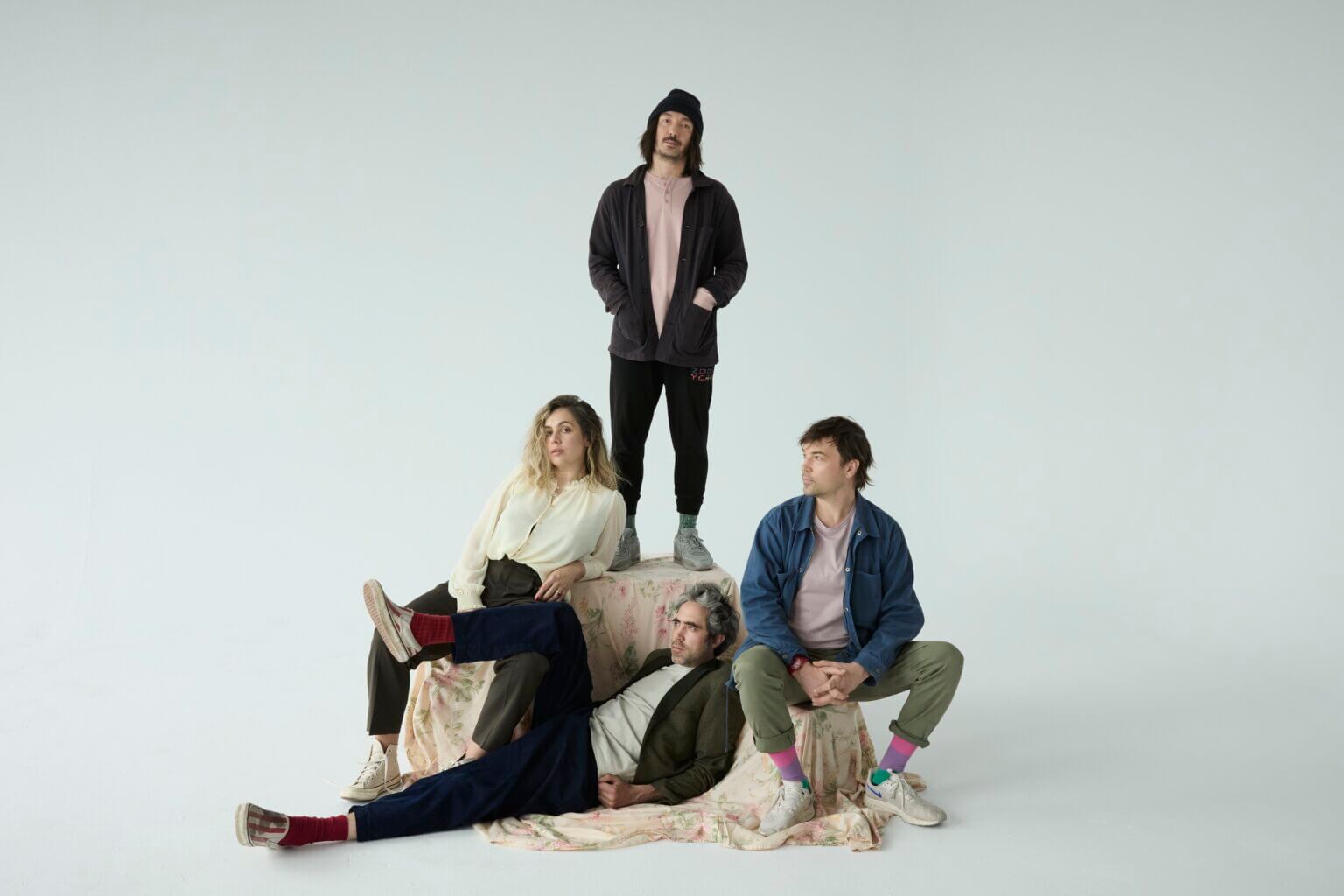 Patrick Watson Leda St. Jacques
Share on TwitterShare on PinterestShare on PocketShare on RedditShare on FacebookShare on Email

Patrick Watson will finally release his full-length Better in the Shade in LP and CD formats on October 7, 2022 via Montreal label Secret City Records (Braids, Jesse Mac Cormack, Basia Bulat, Shad). Watson will embark on a US tour starting September 16 in support of the album, including stops in New York City, Seattle, Los Angeles, Chicago and more.

Along with the news, the singer/songwriter has shared a new video for the single “Height of the Feeling” featuring La Force. Director, Arizona O’Neill reveals ”after two years of feeling isolated during the pandemic…we wanted to make a video that reflected how jarring it is to return to social activities. In the black and white sections of the video, Patrick and La Force are singing while standing too close to one another. They are vulnerable and bashful by being in each other’s personal space. The other sections in color take place in a small laundromat overcrowded with cheap, playful and kitsch objects. It was a perfect and hilarious choreography. The two parts of the video represent the playfulness and intimacy we had all been lacking. Like the video, the song has two polarizing readings: It is whimsical yet also speaks to the dark insecurity of losing love”.

Patrick Watson composes, performs and records his albums with his long-time bandmate and collaborator Mishka Stein. The recipients of Canada’s Polaris Music Prize, in addition to multiple JUNO and Polaris nominations, Watson and his band have toured on all continents, on occasion playing with full orchestras to bring their rich music to life. Their most recent tour saw the band playing some of their largest venues to date, including the Barbican (London), L’Olympia (Paris), Coliseu (Lisbon), El Plaza Condesa (Mexico City), and more. Raised and still living in Montreal, Watson has composed several scores for both film and television, including a trailer for The Walking Dead and Wim Wenders’ 3D film Everything Will Be Fine.

This new recording appears after a fruitful couple of years – despite the worldwide pandemic – where Patrick released multiple songs (“A Mermaid in Lisbon”, “Que reste-t’il de nos amours”, “Lost with You”) following-up his previous award-winning album, Wave, released in 2019. More recently, Patrick played in London, UK at the Barbican with the BBC Orchestra.

purchase Better in the Shade by Patrick Watson HERE