“Parlance” by In Isolation 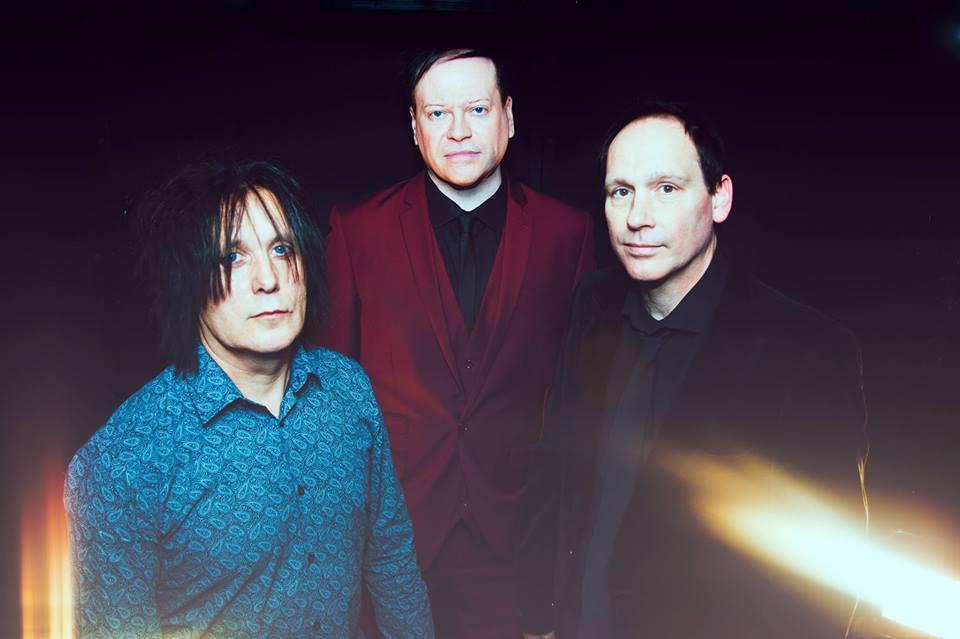 UK band In Isolation draw inspirations from The Smiths to David Bowie, Killing Joke, and The Cult, as well as, post-punk revivalist bands Editors and Bloc Party.

In Isolation are approaching the release of their debut album A Certain Fractal Light. Written across 2015. The band stepped into the studio with Gavin Monaghan (Editors/Babes In Toyland/ Paolo Nutini), as they had for recent singles.

“Parlance”, the second single from A Certain Fractal Light, was recently released on Christmas Day. The band comprised of Vocalist/guitarist Ryan Swift, guitarist John Berry, and drummer Tony Ghost will release the new album in March via the band’s own Aye Aye Records.