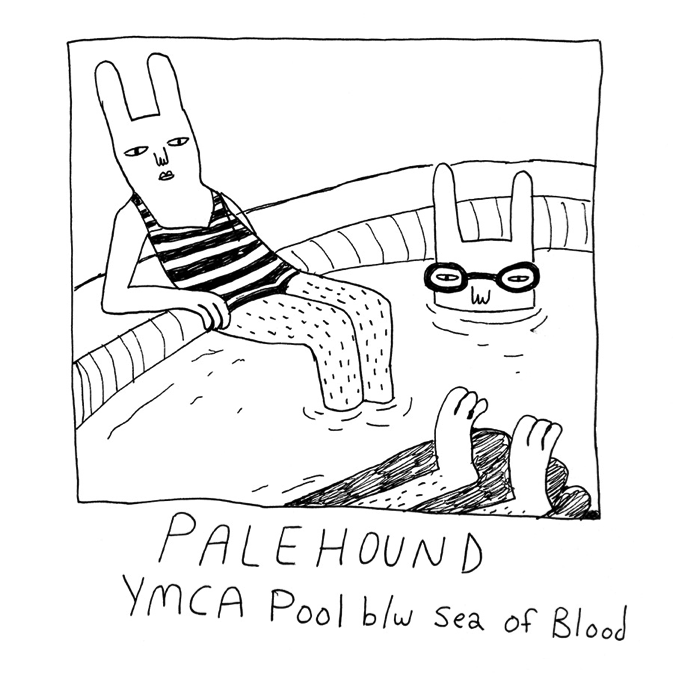 Ellen Kempner aka Palehound has announced their new YMCA Pool seven-inch, to be released January 26 on Saddle Creek. Kempner co-produced the release alongside Alicia Bognanno of Bully, who also engineered the tracks last summer in Nashville. Today, the band shares a brand new track from the release, “Sea of Blood.” YMCA Pool is Saddle Creek’s fourth release in their Document series, which highlights artists from around the world that they have fallen in love with.

Kempner explains the origin of the tracks found on YMCA Pool:

“I’ve had these songs lying around forever and could never really find a place for them on a record. After we toured with Bully, Alicia Bognanno offered to record some stuff for me at her house in Nashville, which seemed like a great opportunity. We spent two days hiding from the heat in her house recording… and also at Dave and Buster’s.”