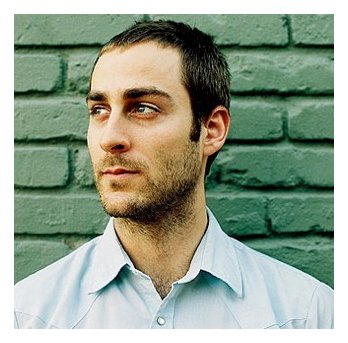 The songs Mike Kinsella writes as Owen have always had rock solid lyrical foundations. And on new album, L’Ami du Peuple, the same can be said for the music. Emphasis on the rock. Anyone vaguely familiar with Kinsella’s musical lineage (Cap’n Jazz, American Football, Owls) knows he’s far from a one-note musician. And now, he expands his repertoire as a solo songwriter to include a touch of female vocals, pounding drums, and even dueling electric guitar lines that are the closest thing he’s done in tribute to his 80s hair metal obsession.

The variety of sounds featured on L’Ami du Peuple can largely be attributed to a new approach Kinsella took to the writing and recording process. Rather than locking himself in a room with mostly finished song ideas for a couple of weeks before emerging with a finished album, this time Kinsella involved producer Neil Strauch (Iron & Wine, Bonnie ‘Prince’ Billy, Andrew Bird) from the very beginning and spaced out recording over a few month period.

As a result, L’Ami du Peuple sounds markedly different than any album Kinsella has released under the Owen moniker.

“In the past I’ve stifled a bunch of my influences and leaned on a couple consistently, but this time I just let each song happen as I heard them and had a lot of fun trying some new things,” Kinsella reveals.