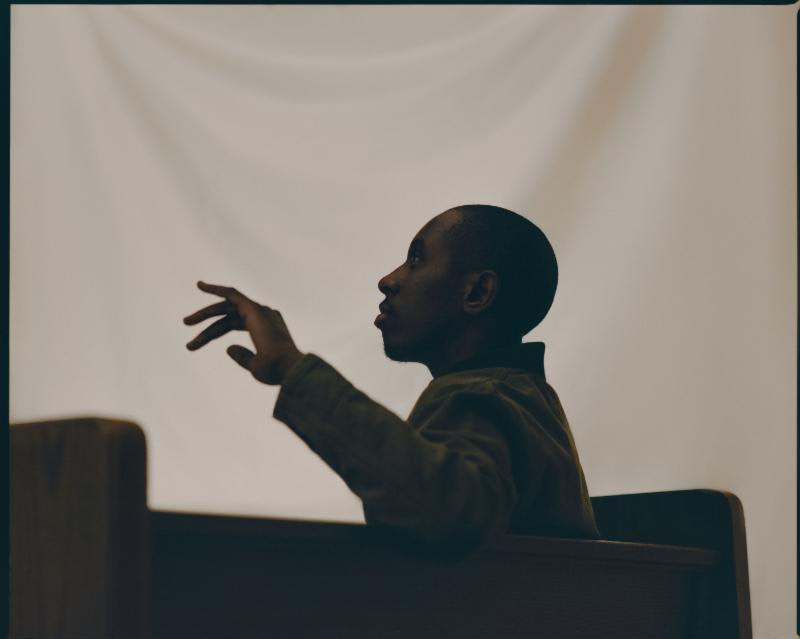 MorMor, recently released his EP Some Place Else, the follow up to his debut EP Heaven’s Only Wishful. Says MorMor of the release, “I wrote these songs during a time where I couldn’t shake my demons. I was forced to confront what I had been masking in smiles and metaphors. It was a long winter.” While Some Place Else grapples with these melancholy feelings in a very direct way, it also puts on full display MorMor’s songwriting.

The North American leg of his current tour concludes with an appearance at this year’s FORM Arcosanti Festival before MorMor heads back to Europe for a series of festival dates, including Primavera Sound Porto in Portugal, Field Day Festival in London, and Splendour in the Grass in Australia.

MorMor
Some Place Else
Don’t Guess