Our interview with the LA band Gateway Drugs 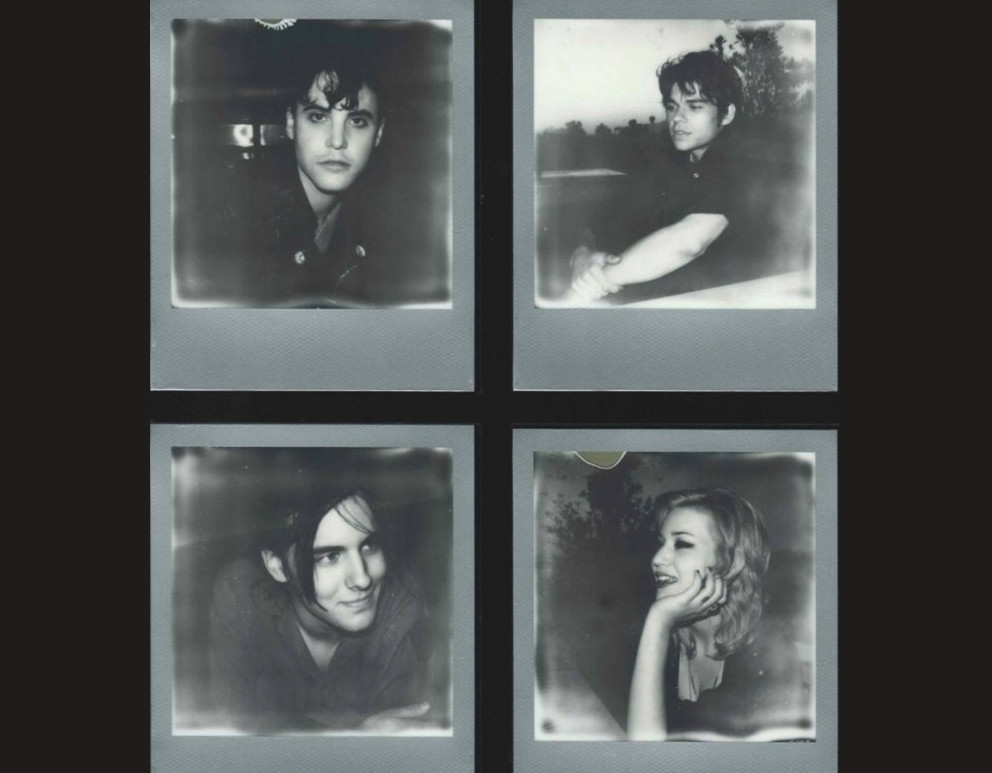 On their Facebook page, Gateway Drugs describe their genre as “drug pop.” It might be tongue in cheek, but if your ideal drug experience is fun, unpredictable, swirling, and unbound by rules, then the band probably has a point. Straight out of Los Angeles, Gateway Drugs are the three Niles siblings – Gabe, Noa, and Liv, and friend Blues Williams. They all share the instrument and vocal duties. And the Niles trio knows a bit about the music world – their father is Preston Niles, from a little band you might have heard of called The Knack. But this is no throw-back to the 1979 classic hit “My Sharona”. Instead, there is a punchy garage band meets pop punk psychedelia ethos that could call for the formation of a whole new set of classics. Their latest song, “Fridays Are for Suckers” off the album, Magick Spells, shows a band who knows exactly what they’re doing. Northern Transmissions caught up with Gateway Drugs in the middle of their tour. Alice Severin asked about how this spell was cast.

Northern Transmissions: Hi! How are you and where are you?

Noa: Hi! We’re great, thanks for asking, currently passing through Indiana on our way to Missouri.

NT: You’re three siblings. What was the moment where you all looked at each other, and said we need to do this? And how did you bring Blues Williams into the mix?

Gabe: It was natural, we’ve all played in other bands both separately and together, that’s how we met Blues. We all had a strong connection, as friends and as musicians. All of us were working on our own bedroom demos, and one day it just clicked. Why don’t we collaborate and start our own band? It was always a goal, we were just waiting for the right time.

NT: You’ve been exposed to the music industry your whole lives. Do you think that made the decision to create music easier or it more difficult? Was there ever a time where you thought, what are we getting into?

Noa: It made some things a little easier. We always had instruments around the house, and were encouraged to play them. We all developed a love for music early on. Yeah, at some point you stop and contemplate what you’re doing, but for us there’s not really a choice, we couldn’t do anything else.

NT: Your first full-length album, Magick Spells, is a mix of garage, psych-rock, shoegaze, but with this kind of energetic feel that lifts the tone, makes it almost poppy at times in a turn on the radio in the car on the highway kind of way. Did you think about mixing genres, or is it a mixture of all your musical interests?

Blues: It’s a mixture. We don’t really concentrate on that stuff, genres etc. We want to make records that we would want to listen to, and of course that encompasses all of our musical influences.

NT: The chorus to “Anu” is great – do you think there is a certain feel you were trying to capture?

Liv: Thank you, no not really, we just wanted it to sound like Chuck Berry on Acid.

NT: You’re on tour at the moment with Swervedriver. And you’re due to be on the road now for a long time – what’s the tour been like so far, and what things have you found keep you going?

Gabe: We’re having a great time. We are so lucky to even be touring with Swervedriver. Watching them play every night is inspiring. They are the kindest people as well. It’s all been really positive.

NT: You’re going to be at SXSW. What are you looking forward to?

Blues: It’s a bit overwhelming, there are so many bands, many of which we’re looking forward to seeing. It’s a trip being in Austin during SXSW. Oh, and Lone Star.

NT: What was it like working with Christopher Thorn (from Blind Melon, who produced the album)? And where did you record the album?

Gabe: Working with Christopher was amazing, he has become extended family. We wanted to keep the album really raw. He took the time to really work with us and make it a collaborative effort. We’re used to recording ourselves, so it’s really hard to let go and have someone else take control. But with Chris we really felt understood. We recorded most of the music live in 3 days at Studio 606, and then the vocals and other things at Chris’ studio, Fireside Sound.

NT: “I’m in Love with a Teenage Heartthrob” is a great song, a great vocal – a kind of irresistible mix of punk garage and almost a sixties feel. How did that song come to be?

Liv: I was heartbroken. I had written most the song in my room, and Noa came in with a guitar and wrote the lead line. We brought it to Gabe and Blues and it was finished that day.

NT: “Fridays Are for Suckers” is the newest single. How did you choose that one, and what do you like about it?

Noa: I had a dream that all of us were in a seedy sea foam green colored diner, and in the pie display was a pie that read “Fridays Are For Suckers.” We had just finished recording, so it seemed like a good omen to put it out first. It’s an upbeat song, and has a dream pop vibe, yet the lyrics are very melancholy.

NT: What do you do when you’re not playing music?

Blues: We all live in the same apartment, so we are always hanging together. Most of the time spent making art, videos, and taking pictures. When we aren’t creating we try to feed our minds with as much art, literature, and music as possible.