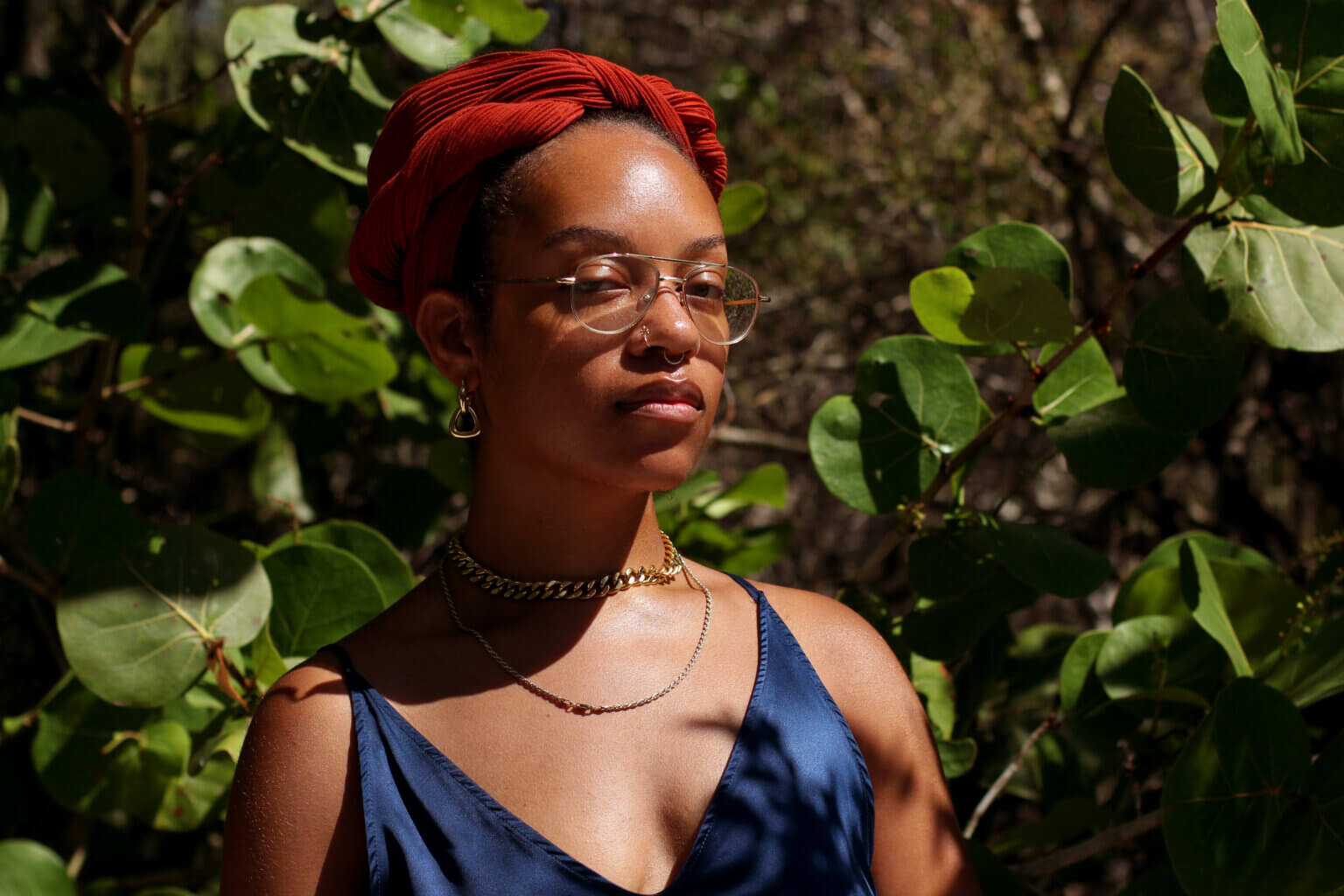 OFTEN, will release her debut full-length Dirty Saint on October 8, 2021. ahead of the album’s arrival, the indie pop/r&b artist, has shared a video for “Trace.” The native of Columbus, Ohio, was most recently involved in electronic chill pop duo called DIMES, they played small shows in Brooklyn dives until moving to Atlanta, GA. “Trace,” is a heartwarming song, and appeal to any music lover, or fans of Japanese Breakfast, Tori Amos, Arlo Parks, and more. The track is accompanied by a touching video, featuring images of OFTEN in their youth.

The concept of a “debut” has always made OFTEN anxious. The idea of universal exposure as one thing and one thing only is a hard pill for an ever evolving Sagittarius, especially one born to still midwestern air on the winter solstice. True to form, what began as a complex search for an honest God became a reality check for a wounded adolescent. There was too much about her that never got a say, and so long, circling instrumentals searching for truth turned into quiet pathways leading to the creation of ‘Dirty Saint’. In order to get there we have to start here: at the little blue house, in the red church pew, on the knees of a sinner. ‘Dirty Saint’ is some of now, but it is mostly then. Soft murmurs and loud secrets that hope to pull you close, wishing to confide in a scream but only reaching a whisper, “I am not okay, but we will be alright”.