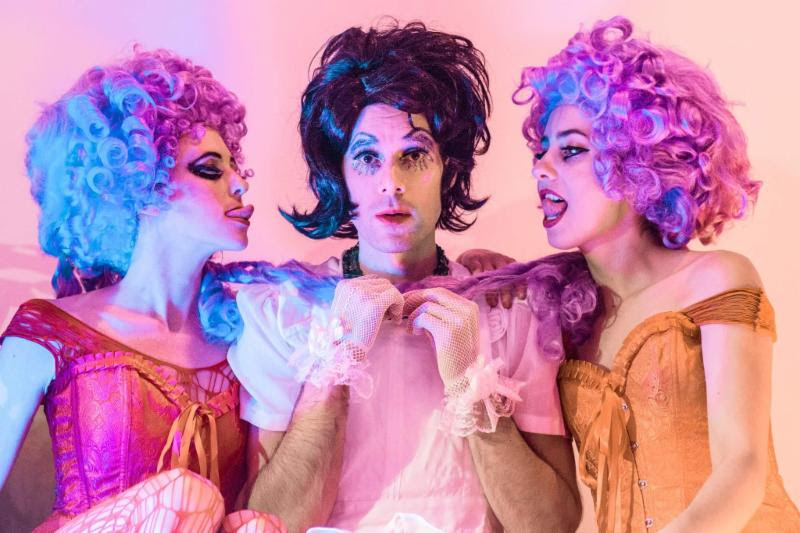 After the release of lead single “it’s different for girls,” Of Montreal are back with another single, “my fair lady,” the second track off Innocence Reaches, due on August 12th via Polyvinyl Records. On “my fair lady,” frontman Kevin Barnes bids adieu to a familiar figure over sax-streaked disco funk.

The project’s 14th LP follows two full decades of mercurial creative mania: swallowing up ’60s psych-pop, Prince-ly funk, and glammy prog in turn; morphing freely between full-band affair and cloistered confessional booth; comprising lyrics both painfully personal and absurdly and recently drawing site-specific inspiration from culture capitals like San Francisco or New York City. The thread that runs through it all is Athens, GA’s Kevin Barnes, and Innocence Reaches finds him at his most light-hearted in years, working a Parisian stint, Top 40 sounds, and his newfound single status into the kaleidoscopic swirl. Even as he continues to sift the sonic and emotional detritus of his past, Barnes sums up his current mood in the opener’s title: “let’s relate.”