Of Montreal Drop “You’ve Had Me Everywhere” 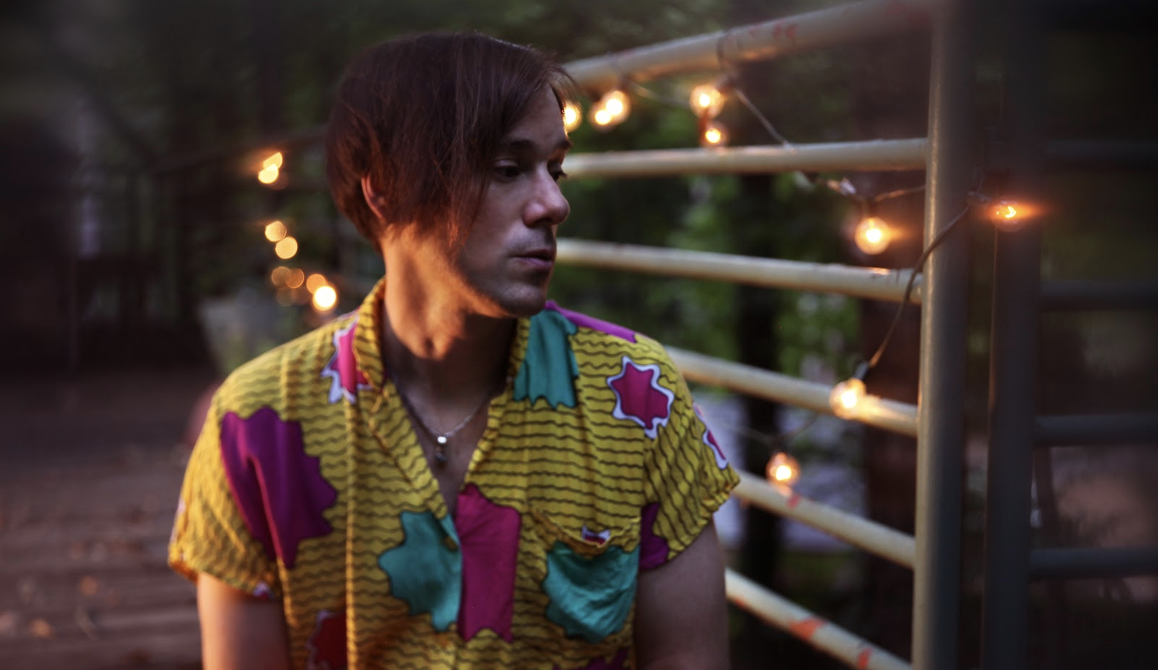 Of Montreal “You’ve Had Me Everywhere.”
Share on TwitterShare on PinterestShare on PocketShare on RedditShare on FacebookShare on Email

Of Montreal have shared the new single “You’ve Had Me Everywhere.” Described as a romantic meditation on connection and a peak into Kevin Barnes’ relationship with songwriter Christina Schneider of Locate S,1. Of the song, Barnes says “…it’s one of the purest and most unguarded love songs in my oeuvre… it was influenced by the production style of Jimmy Jam and Terry Lewis and it features an Oberheim Matrix-1000 and a Korg Prologue 8.” Of Montreal’s new album UR FUN comes out on January 17th, via Polyvinyl Record Co.

After several albums recorded with collaborators and various band members, Barnes opted to record this one completely alone. In his home studio in Athens, Georgia, Barnes isolated himself in creative hibernation, working obsessive 12-plus hour days arranging manic synth and drum machine maps on a computer screen with bouncy, melodic basslines, glam guitars and layered vocal harmonies. Inspired by albums like Cyndi Lauper’s She’s So Unusual and Janet Jackson’s Control, Barnes set out to make UR FUN into the kind of album where every song could be a single, complete with huge hooky choruses and nostalgic dance grooves. The result is an unstoppably fun album that could also pass for a carefully sequenced greatest-hits collection if taken out of context.