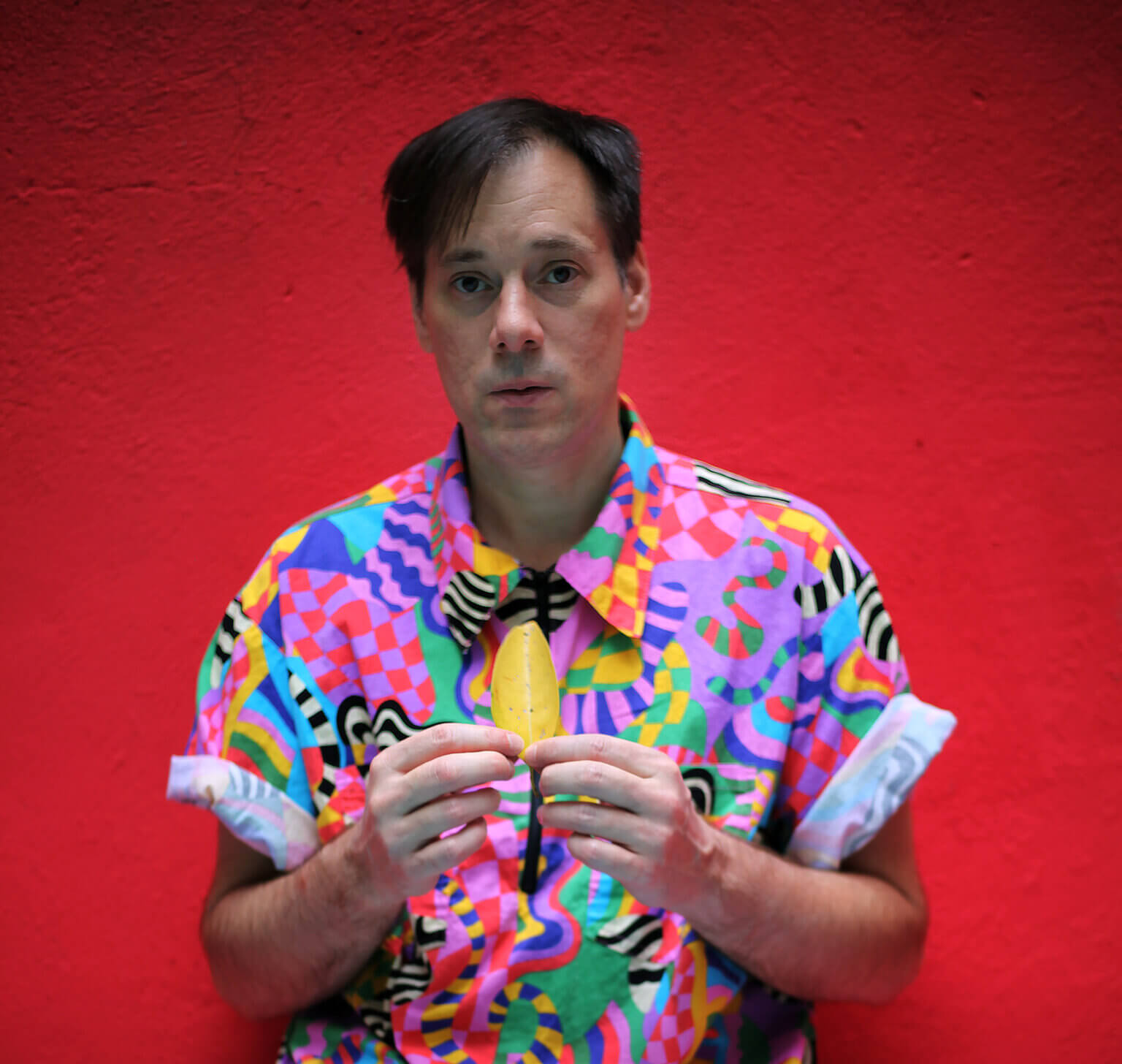 Arriving alongside a mind-bending video created by David Barnes, the track pairs atmospheric synths with upbeat, gripping psychedelic elements, resulting in something almost other-worldly. Kevin Barnes shares, “There is an unhappy family whose surname is America, Liberals are Parent 1 and Conservatives are Parent 2, the citizens of the country are the children trapped inside of their parent’s toxic and loveless marriage. The inimical family dynamic is traumatizing the children and warping their brains worse and worse with every passing day. Some of the children feel closer to Parent 1, while others feel closer to Parent 2, this creates a hostile and violent divide within the family. The parents cannot recall why they ever got married in the first place and have grown so far apart ideologically, spiritually, emotionally… that they’ve begun to truly hate each other. They desperately need to get divorced but their lives are so deeply intertwined that it seems impossible. So life goes on and nothing is done to slow their tragic path towards familial annihilation”

Barnes drew inspiration for the new collection from various forms of media: great fictions such as Clive Barker’s Imajica, Andrei Tarkovsky’s sci-fi classic Solaris, and Godard’s Alphaville, fantasy author Ursula K. Le Guin, realist painter Edward Hopper, cinéaste Pedro Almodovar and more. The record came to life during a period when the flow of time was difficult to grasp for folks across the globe, leading Barnes to find commonality with the plotlines that emerge when creators fck. Contemplating how time functions in music and experimenting accordingly, the new songs are dense with ideas but short on repetition, feel epic in scope despite reasonable running times.