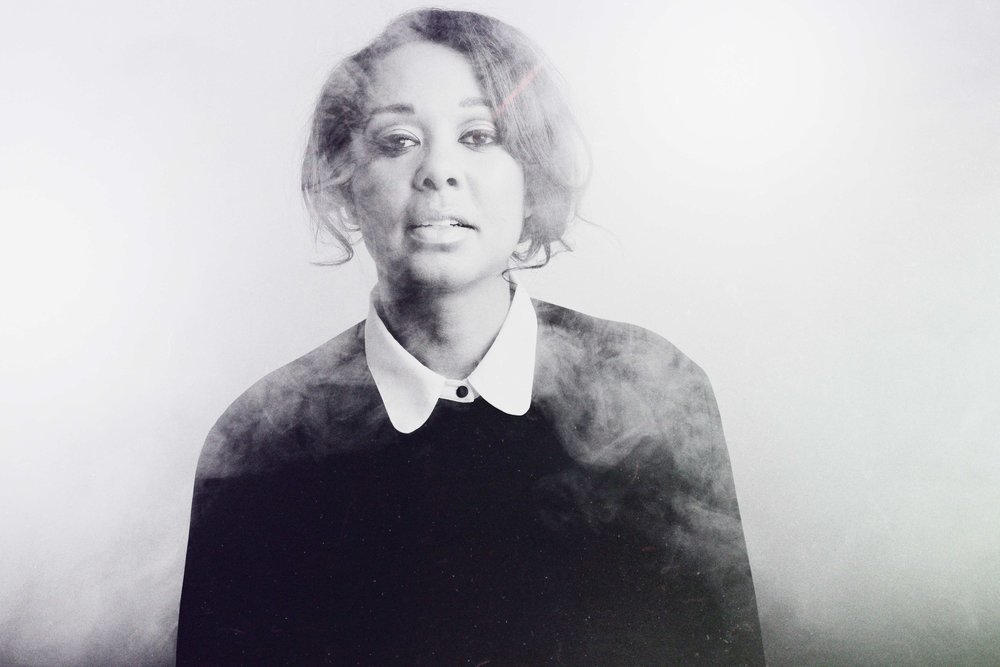 Singer/Songwriter Nuela Charles, has released a new video for “Danger”. Charles, is influenced by artists, including Alanis Morrissette, Marvin Gaye, and more. The Kenya-born, Canada-based Nuela has been noted as “one to watch” by the legendary Soul Train.

“Danger” is the third single off the Distant Danger EP, which was released on October 19th. ‘Danger’ follows in the success of Charles’ second album. Produced by Ryan Worsely (Dear Rouge, Said The Whale), it arrives following the first single of the EP ‘Do It Right’ – co-written and produced by Rob Kleiner (Andra Day, Sia, CeeLo Green), and ‘Troublemaker’, second single of the EP, co-written and produced by production duo Towers and herself.

The video has a certain nostalgic, nineties Caspar The Friendly Ghost-Halloween Party feel to it; a classic fancy-dress party in a huge mansion. The director, Johl tells us; “The video for “Danger” was filmed at The Villa, Edmonton; a Tudor-style mansion built back in 1912. I wanted the premise of the video to be fun, playful, and rich in colour, and using The Villa as the setting worked really well in reflecting this, making for the ultimate fancy-dress party…”

“Danger is a song that came out of a writing session that wasn’t even meant for me. We (production duo Towers, and I) had a guest writer in that day (Drew Shalka), and weren’t even thinking about writing for my own project. A day after the session, the hook was still stuck in my head, and I knew we had something special. Produced by Vancouver-based Ryan Worsley, an award-winning record producer and songwriter, we finessed the song and finished it together.

Lyrically, it’s kind of cheeky and ultimately is just a plea for a more exciting kind of relationship. Who doesn’t want to be swept away, in an epic romance?!”