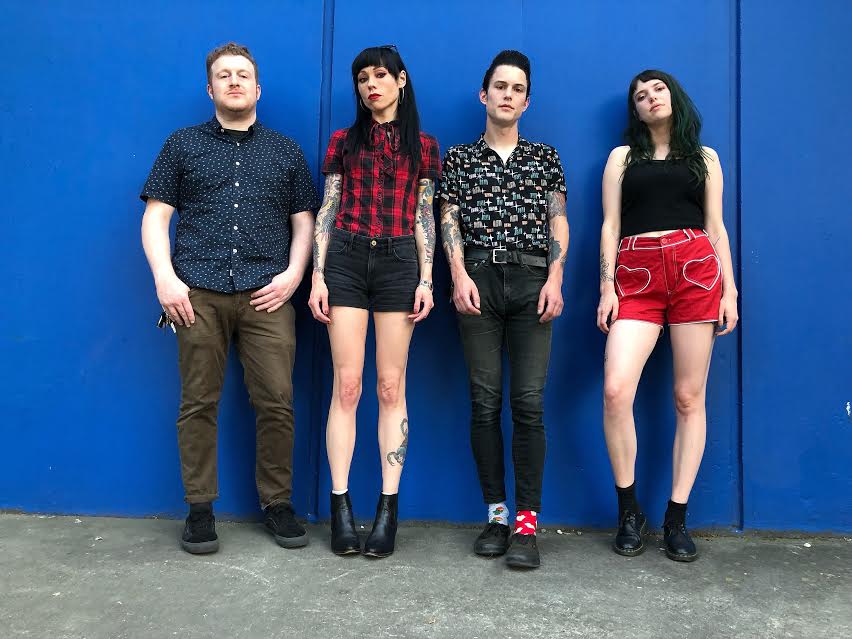 Nobody’s Baby emerged from the Bay Area independent music scene in 2018, combining members of The Atom Age and Dirty Denim. The band have recently toured with Naked Giants, Twin Temple and The Undertones, and are set to release their debut EP this summer. The band play their next show on September 8th in Albany, California.

Nobody’s Baby has a penchant for 60’s Girl Groups, combined with a modern day edgy sound. The songwriting is a collaboration between guitarists Katie Rose and Peter Niven — themes range from the “live fast, die young” attitude to the stubborn heartbreak of young love. The band’s sound boils between shockingly modern (turn it down!) to warm and fuzzy tube glory all within a single track. The EP was recorded and mixed with ringing ears at District Recording by the band’s drummer, Ryan Perras. 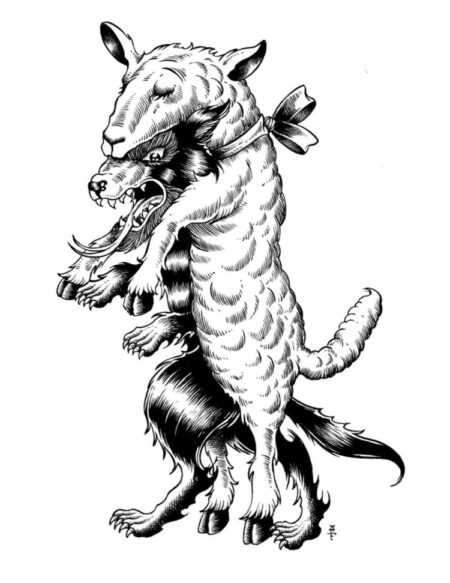 “Wolf In Sheep’s Clothing” is about knowing the wrong path but choosing It every time. Katie paints a vision of a 1950s teen pulp novel bad boy, the boy that every 60s girl group sings about running away from home with. Ryan’s crash and bash surf rock drums pound relentlessly with machine precision and the band alternates between a spacey death surf groove and a blast of heavy psych fuzz riffing. Nobody’s Baby