Noble Bodies debut “Take Me Down” 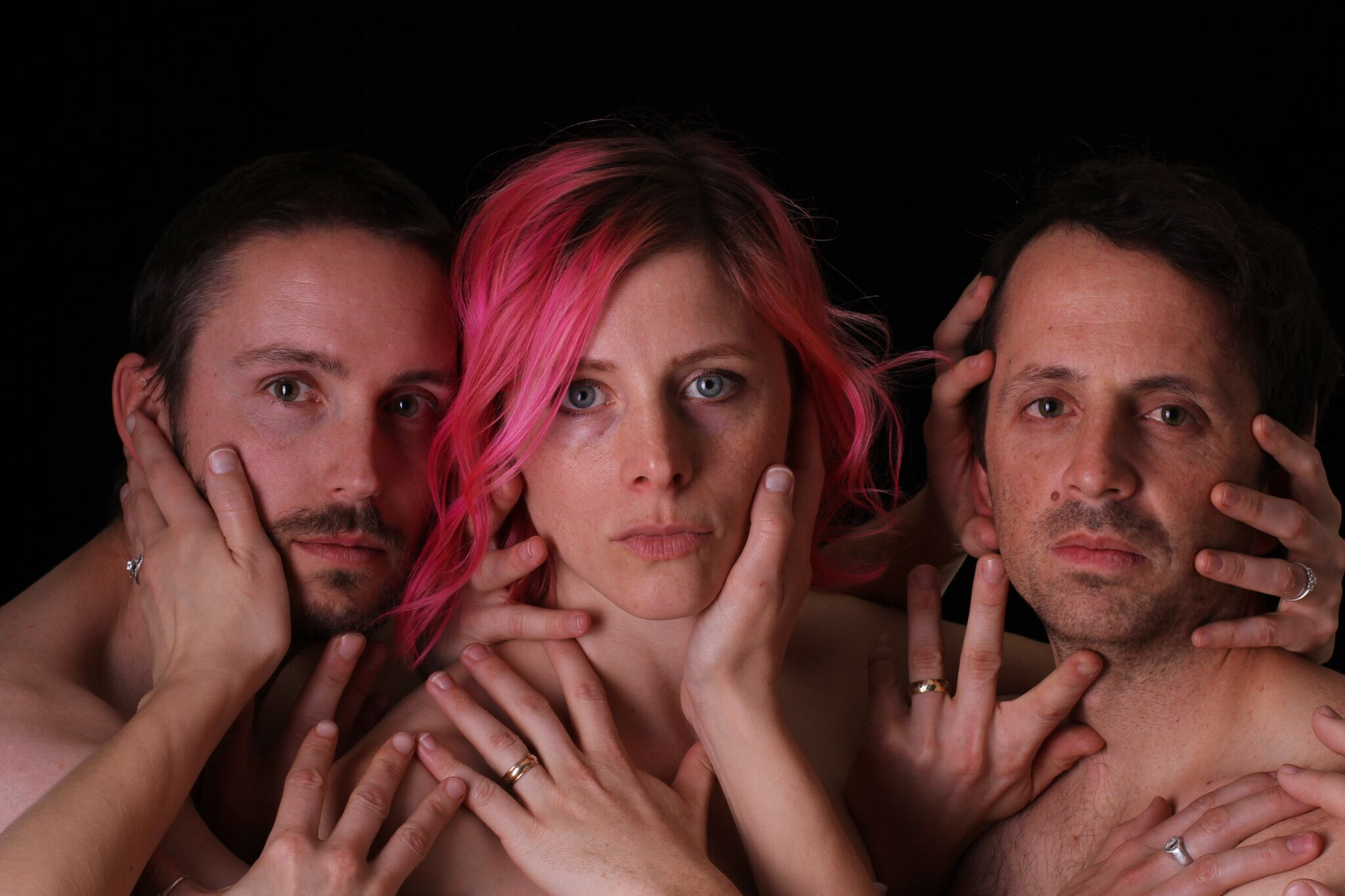 ​N​oble Bodies is Bryce Taylor (guitar/vox/drums), ​Neon Trees’ drummer ​Elaine Bradley (drums/vox/guitar), and Chris Bennett (bass). They started a band in the fall of 2004 under the name Another Statistic.

​ ​ Both had been in bands before, and Bryce got it in his mind that he and Elaine needed to be in a band together when they got home. After several months of phone calls, Bryce and Elaine got together and played guitars, which wasn’t all that great. Feeling bad that it hadn’t worked out, Elaine offered to play the drums while Bryce played guitar. THAT was cool. After a few weeks, they had put together some songs in her basement, which made it clear that they needed a bassist. Chris and Bryce were friends from high school. After trying Chris out, Elaine and Bryce knew he’d be a perfect fit for the music they were writing. Noble Bodies are all self-taught musicians, which they believe helps them in the originality of the music they write…or at least that’s what they tell themselves. Today, the trio are streaming their brand new “Take Me Down”, which you can listen to on Northern Transmissions, via Spotify.

Another Statistic broke up in January, 2008 due to irreconcilable differences (which means they weren’t all on the same page about what to do and how serious to be). Elaine (arguably the most serious of them all) had already been drumming for Neon Trees. The Trees were picked up by a label the following year, and have produced several albums and done world-wide tours. They still tour and make music. Somehow Another Statistic’s music never got old to them, and their memories never faded.

In the Fall of 2016, Elaine was asked to sit in with Late Night with Seth Meyers’ 8G band for a week. Let it be known that Elaine hates practicing the drums by herself. The Trees were taking a much deserved break, so she called up Bryce to come play with her so it wouldn’t be so arduous to brush up before the show taping. After the first day, Bryce called Chris…all of the sudden, new music was being written and grand ideas were starting to form. All three of them realized that they just love the heck out of the music they create together.

Noble Bodies on “Take Me Down”

“”Take Me Down” is a mix of post-punk and hardcore with pop sensibilities. It’s instantly familiar yet new and exciting. We just hope you love it as much as we do.”