“Out At Night” By Stwo 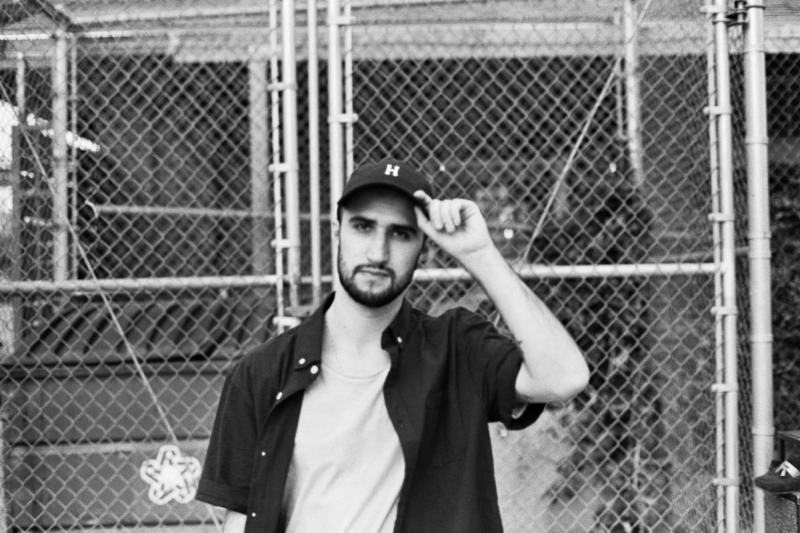 After his recently producing on Drake’s VIEWS, rising French producer Stwo announces he will be dropping his new EP D.T.S.N.T. this July via the LA-based Huh What & Where. In celebration, he shares the new single from the project “Out At Night” featuring A.CHAL, which Zane Lowe premiered on his Beats 1 radio show yesterday. Like the EP, the syrupy track showcases Stwo’s versatility and ability to make infectious music. He carefully curated all of the collaborations on the EP to feature such new artists as A.CHAL, BADBADNOTGOOD, Atu, Daniel Caesar, Sevdaliza, Amir Obe, Sunni Colon and more, putting aside big names in favor of fresh talent. The EP will see Stwo step into his own as an artist and moving beyond the label of just a beat maker as his music masterfully surpasses that title.

“Out At Night” follows Stwo’s first single from the EP, “Haunted” featuring Sevdaliza, which quickly garnered over 5 million total plays online, and his explosive co-headlining national tour with Mick Jenkins. Stwo will also be doing several shows around the globe throughout the summer leading into fall – full tour dates below.

“I love simplicity in music. With ‘Out At Night,’ I wanted to create a song that could sound as good with just a guitar or a piano live. I had the image of someone driving down the Californian coast at golden hour stuck in my head. I made the instrumental and I had a really precise idea about the vocals that I wanted. I heard A.CHAL’s music a few weeks before and when I was looking for a singer, it made so much sense for me to ask him. We met at his studio in LA and I played it 10 second of it and he was immediately inspired. I just want people to feel the warmness of this song, either if they party or relax listening to it.” – Stwo