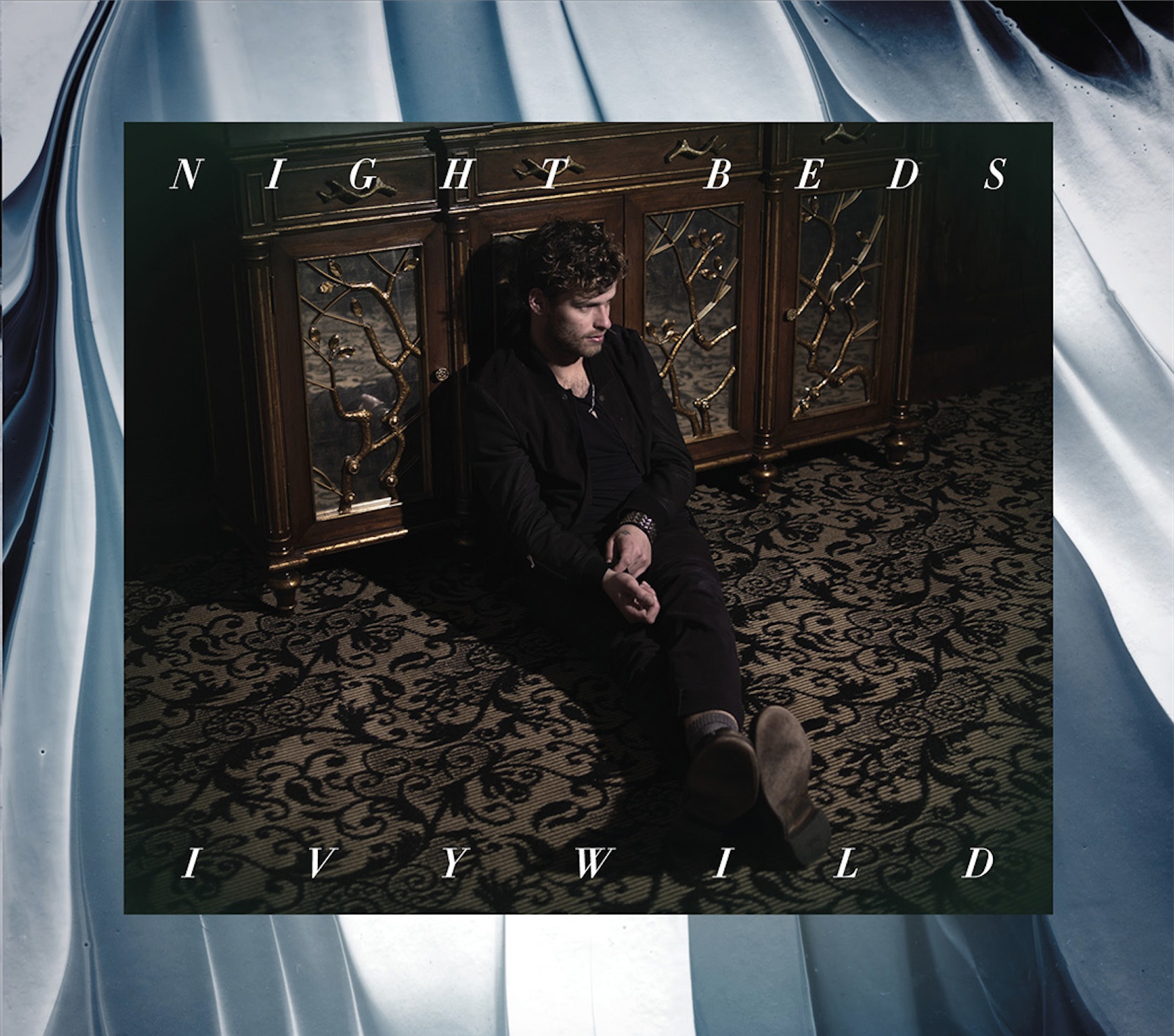 Night Beds, the musical project of 26-year old Winston Yellen, has announced the release of his sophomore album, Ivywild, out August 7th via Dead Oceans. The album, is the follow up to his 2013 debut, Country Sleep.

The second Night Beds album draws on Yellen’s original love of Bill Evans through to J Dilla and is made up of what Yellen calls “sad sex jams.” It was inspired by a long-term love and a break-up which looms large throughout the album’s veiled lyrics. Its genesis can be found in the stoned night in Nashville when Yellen first heard Yeezus.

Ivywild is a truly collaborative effort with a makeshift team of 25 musicians, notably Abe Yellen, younger brother and closest friend. Additional vocals come from Heather Hibbard, a singer from Maine who features on over half of the album, and was contacted by the gregarious Yellen through YouTube, after he found a video of her covering one of his songs. Setting himself up as curator as well as creator, the record shows off Yellen’s natural flair for plucking people out of obscurity and bringing their talents to the table.

Along with the announcement of Ivywild, Night Beds is sharing a new Dan Huiting-directed video for “Tide Teeth” today.