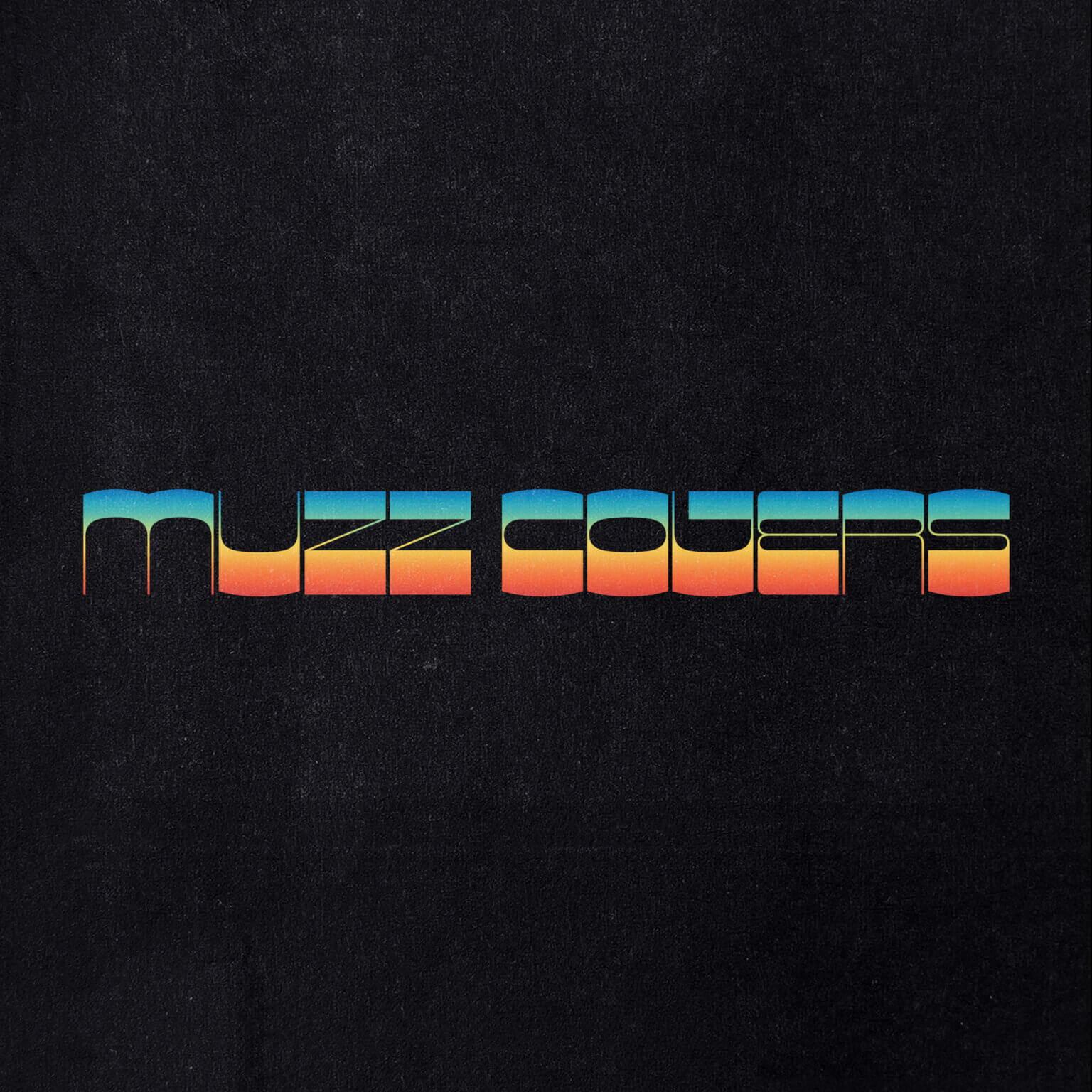 Muzz, have released an EP entitled Covers. On the album, the trio share their version of songs by Arthur Russell, Bob Dylan, Mazzy Star and Tracy Chapman. Along with the news, the band have shared a live performance of Arthur Russell’s “Nobody Wants A Lonely Heart,” a song featured on the EP. The video was recorded during their first-ever, world exclusive live performance, Muzz – Live in Kingston, NY, this past Friday. Filmed at Reade’s Old Kingston Theater in New York, the band were joined by musicians Annie Nero (bass, backing vocals) and Stuart Bogie (saxophone, flute, harmonica, clarinet, keyboard).

Muzz includes Paul Banks and Josh Kaufman have known each other since childhood, attending high school together in Spain before separately moving to New York. There, they independently crossed paths with Barrick while running in similar music circles. They kept in touch in the following years: Barrick drummed in Banks + Steelz and on some of Kaufman’s production sessions; Kaufman helped on Banks’ early Julian Plenti solo endeavour; various demos were collaborated on, and a studio was co-bought.