The Musical Stories of Helena Deland 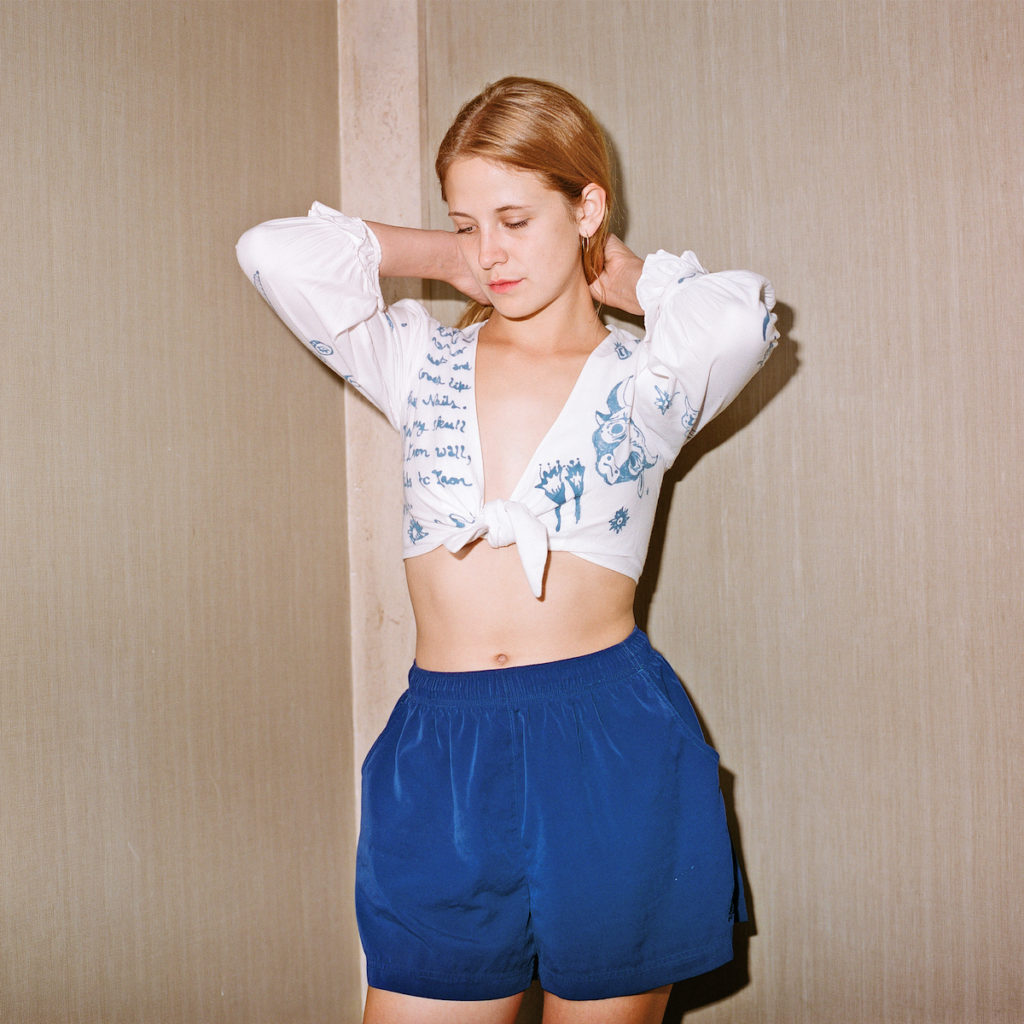 Helena Deland recounts her life stories as if they were something out of a movie. In Deland’s lush productions and poetic writing the Quebec songstress has carved out volumes of releases that tell her most fond memories. As Deland is wrapping up this series and moving towards a full record, she’s beginning to coherently centre her writing more and more. We caught up with Deland ahead of her North American tour dates to discuss why she broke up an album into volumes and how she sees going solo versus time with her band.

Northern Transmissions: How did your strong friendship with your cousin Claudia influence “Claudion” and how did you want to represent that in the video?

Helena Deland: Claude’s been my friend forever. We had one evening where we took acid together for the first time. I was very disoriented and she made me get over how perturbed I was. That helped me make sense of any situation where I’m unfamiliar and I could always rely on her. I always flashback to when were kids even if it was a different issue.

NT: How did the Altogether Unaccompanied series come about, and how did you sort out the volumes as they’re grouped together and were released?

HD: I played off the ambiguity and the luxury of releasing songs today. I originally recorded the songs as an album, but then I realized that they didn’t make a lot of sense together. So I took advantage of how a quantity of releases can be beneficial, and how they stand better apart than as a group. The way they feel like a light playlist comes from being recorded together in a month.

NT: It also seems like you’re exploring through memories for each volume rather than assembling a larger body of work for the whole name, so what’s tying it together for you?

HD: I like to think that they’re really coherent in a way that isn’t assumed. There to be put together if people want. But they were written at different times so it makes since to release them separately. A debut album is such a beautiful idea that I want to live up to, so I want it to be more conceptually coherent. I’m writing it right now so I want to know the picture before going into it.

NT:I was also interested given the biographical backgrounds in your music how you selected the rather abstract photography for each volume?

HD: I actually trusted a friend whose art I really loved, so I chose some of their abstract art for the last two volumes. I thought it was a good fit because there’s an extra space for interpretation. I still like my first covers but there’s something about pictures that are just too literal. I really prefer the open colour palette. So those paintings came out of this back-and-forth with a graphic designer.

NT: You’ve also talked about these songs as a way to give a kind of legacy to your life rather than focus on too much in the moment?

HD: I can’t remember who said it but I read something recently about this kid who told their mom they wanted to become a song writer to survive their lifespan. Most people who make music have that feeling that if it survives you, it is a reassuring idea. I’m obsessed with that concept really. I write things in a maniac way, I’m writing diaries all the time. I think giving legacies in songs to friendships rather than negative feelings is really satisfying. Looking back on the songs I wrote for friends is always comforting where isolation or misunderstanding can really depend on how you approach them after.

NT: How did having the band around this time around change how the music came together?

HD: It really changed things enormously. There are parts of our collaboration that are super potent. It’s having a dialogue with other musicians that last beyond your usual time in the studio, it gives you a luxurious level of jams before you even go into record that you wouldn’t get. I chose my band members for a kind of likeminded-ness as well as musical affinity. I really trust them blindly, so the more we work together, the stronger we’ll be.

NT: How did Jessie McCormack help shape this process as well?

HD: It was a very stimulating and inspiring collaboration. He’s so devoted and he’s an artist in the true sense of the word. It’s a little scary to put my songs in his hands because he can really take them and run with them. Working with the band has made it into teamwork rather than a back and forth. He has a very good ear for feelings, and a great instinct that translates to music.

NT: How do you approach playing with your band versus performing solo?

HD: I put most of my heart into the band side of things. But the solo gig is a balancing act because it takes me back to how important the writing is. Playing solo is way more subtle because it’s just me. I find it way more difficult for sure but it’s so much more personal. 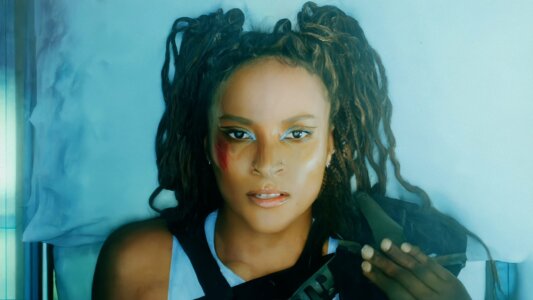 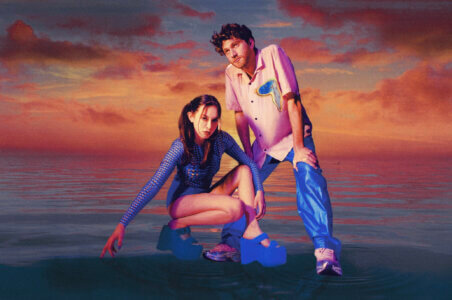