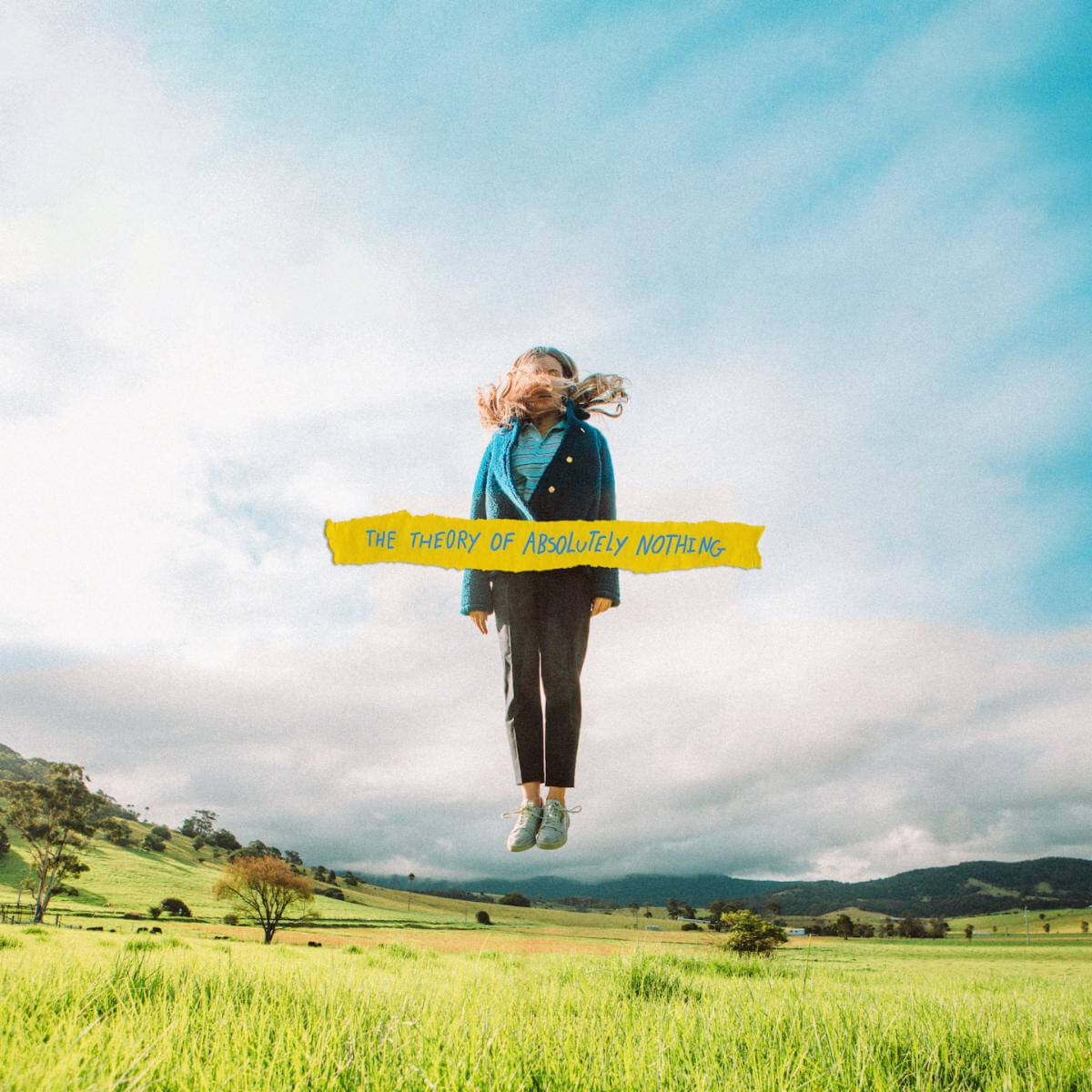 “Mr. Blue Sky” by Alex The Astronaut
Share on TwitterShare on PinterestShare on PocketShare on RedditShare on FacebookShare on Email

singer, songwriter and storyteller Alex The Astronaut released her debut album The Theory Of Absolutely Nothing last month via Nettwerk Records.

Alex recently performed as part of triple j Australia’s ‘Like a Version’ series, where she performed album single “I Think You’re Great” and covered Electric Light Orchestra’s “Mr. Blue Sky.”“Whether you have a good day or a very, very bad day this song feels perfect,” notes Alex. “I used to hear it at my parents parties, it was in Guardians of the Galaxy and the most perfect character, Groot, dances to it, I feel like it’s the most fitting life theme tune, especially right now. I wanted to dedicate the song to the kids who are in high school looking at the world right now. I can imagine it would be so scary seeing all of this and songs can’t solve any of that but they can make you feel understood which is a good start. I hope I did the song justice.” For the performances, Alex was also joined on drums by Australian music legend and drummer Lindy Morrison, from the influential band The Go-Betweens.

Alex also recently launched her ‘Alex Learns…’ series via Instagram. In it, Alex learns something new during the course of the video while injecting commentary. Episode 1 of the series is “Alex Learns… Drums!” featuring Daniel Hanson, the drummer from Ball Park Music who also co-produced the album and wrote the drum parts on The Theory Of Absolutely Nothing. In the episode, Dan teaches Alex to play the drum part on her song “I Think You’re Great,” as seen on her ‘Like A Version’ performance.

Her current release Theory Of Absolutely Nothing, was co-produced by Hanson and her Ball Park Music bandmate Sam Cromack, mixed by Victor Van Vugt (Nick Cave and the Bad Seeds, PJ Harvey, Beth Orton) and written / recorded across an 18-month period between Australia and the UK.