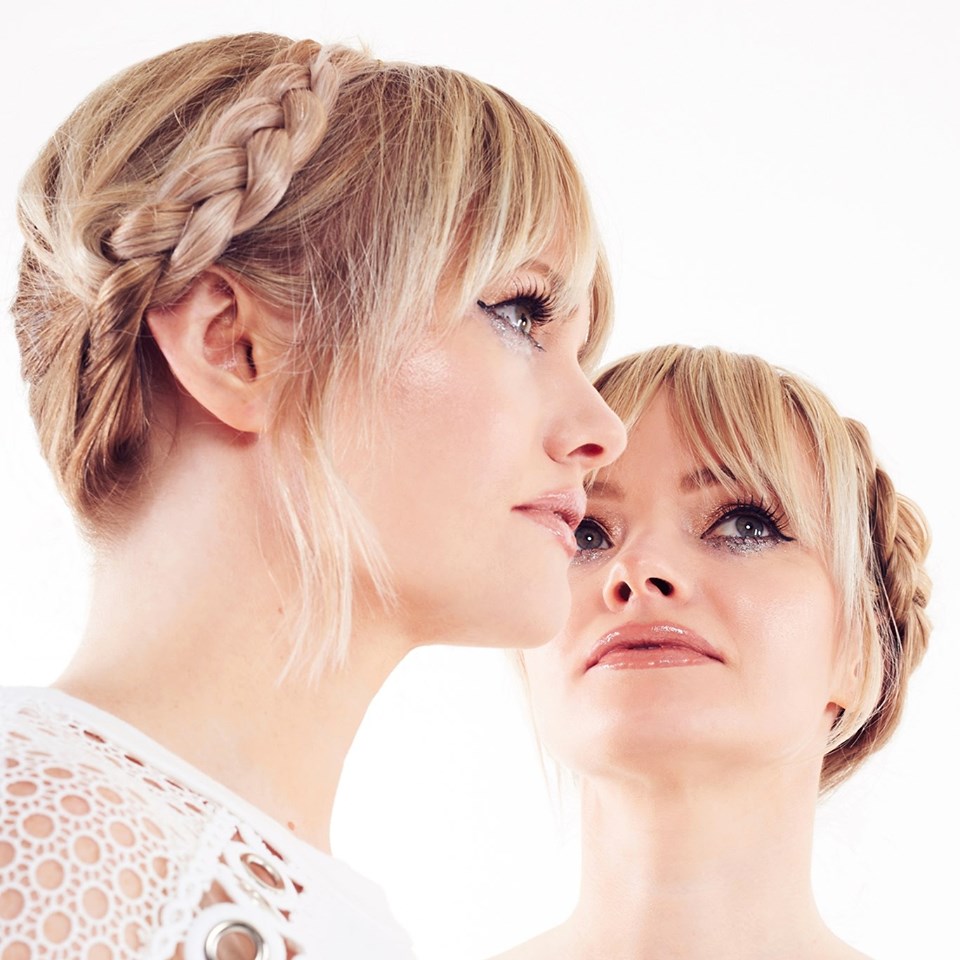 Newcastle upon Tyne duo Talk Like Tigers AKA: sisters Charlotte and Stephanie have released their brand new single “Move,”  the track is available via their Neon North label and various streaming services. The track arrives after their recent  show at Glastonbury. Blend in Aurora, FKA Twigs, with a dash of Lorde, and you have the fine sounds of Talk Like Tigers’ “Move.”

We wanted to write a love song that was fundamentally different to other love songs – not cheesy, but honest and real. The pair wanted to convey that feeling of falling in love, feeling liberated by it. Much like there’s endless amounts about the sea that we don’t know, there’s so much to learn from a new love. Love, like the ocean is a whole other world and the opening to horizons new.“ Charlotte wandered in to a steel pan maker’s workshop in Barbados and the man making the steel pans asked her what she would love to play. Ever since then we’ve wanted to have steel pans in a track of ours,” says Stephanie of the sound of Move. “Her song of choice to be taught, by the way, was ‘Under The Sea’!”

It’s about calmness and letting yourself go and being yourself – like you’re floating on the surface of the sea and trusting it to support you, it’s about the excitement of meeting someone you’re falling in love with and wanting to know everything about them. It’s about vulnerability, it’s about confusion, dizziness and the kaleidoscopic disorientation you feel – navigating new emotional waters, but eventually, all comes together like synchronised waves.”