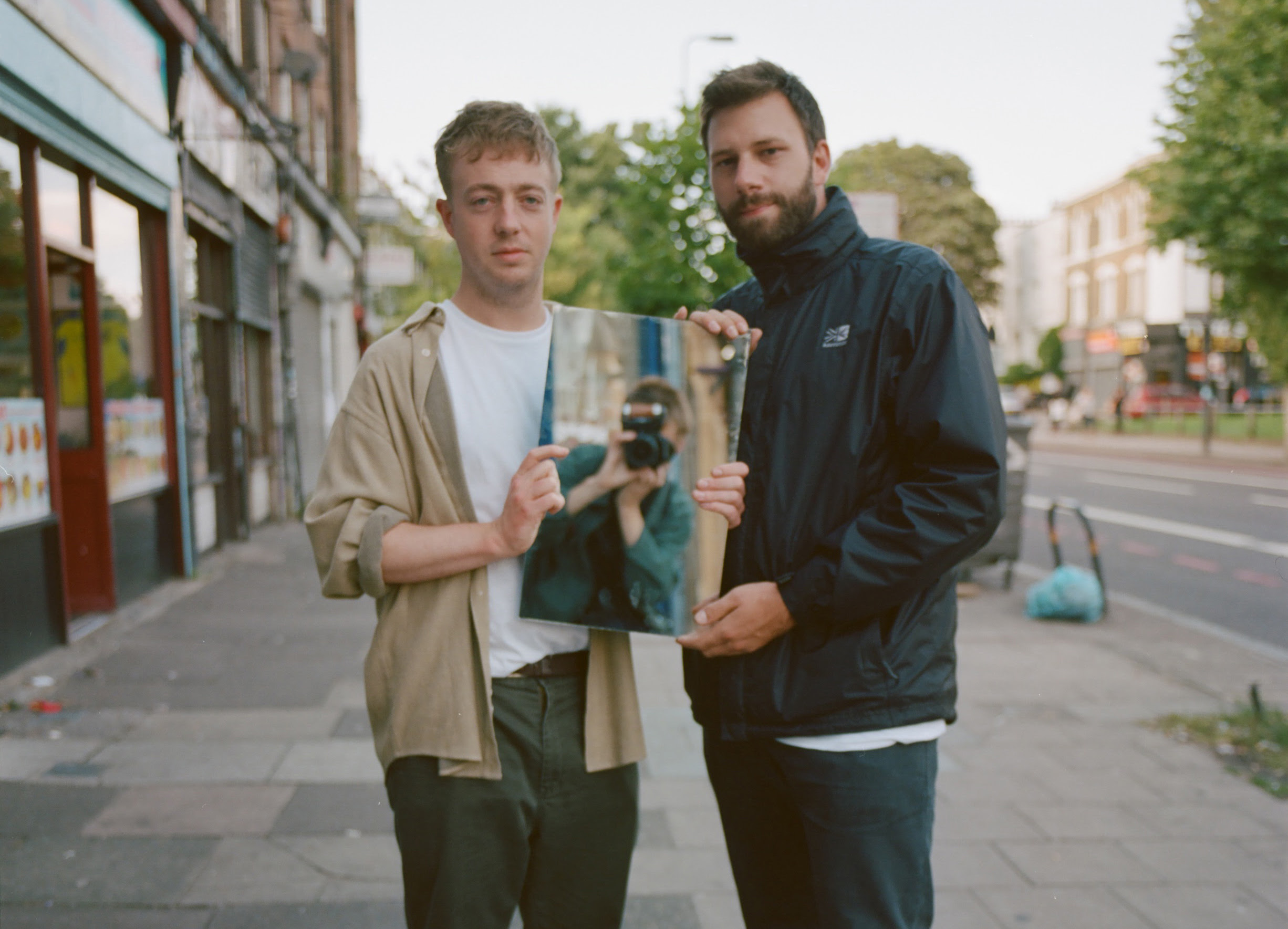 Last Year, saw the release of Mount Kimbie’s What Survives and took their new live show venues across the globe including shows at London’s Roundhouse and Paris’s Trianon where King Krule joined them on stage. 2018 is set to follow on this theme, with newly announced festivals and North American tour dates.

Along with the announcement, the duo have released “Turtle Neck Man.” The track comes from the same recording sessions as Love What Survives. It’s a song of contradictions; the track has Mount Kimbie rubbing against the thickly painted strident tones of King Krule’s vocals. This vanquishing composite was also demonstrated on the album where Marshall features on single Blue Train Lines.

The album features a tight-knit crew of musicians including James Blake, Micachu and the aforementioned King Krule. The 11 track album has gained two BBC 6Music playlist additions for the tracks “Marilyn” and “We Go Home Together”.