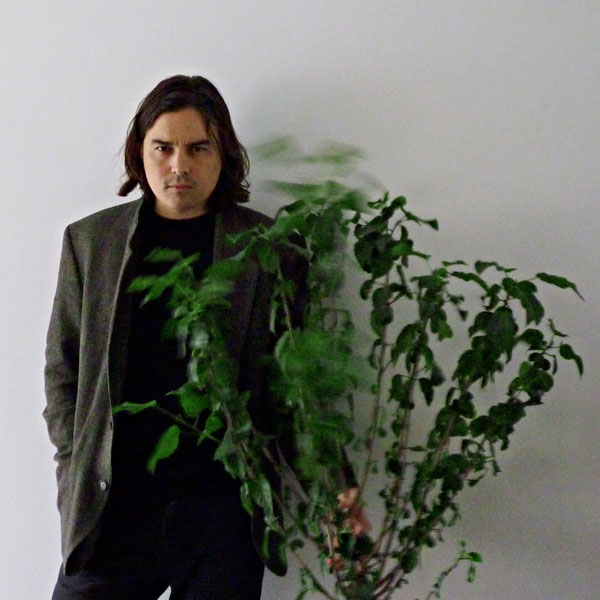 Julia with Blue Jeans On, out on October 29th (28th in Europe), abandons the instruments and effects Spencer Krug used during his years in Wolf Parade and Sunset Rubdown. There are no programmed beats, buttons to push, distortion, or overdubs –  just a piano and his voice.

It’s less noisy, more straightforward music — a Krug-described love record. Julia with Blue Jeans On‘s no-barriers approach brings a degree of intimacy and self-reflection unlike anything he has produced to date.

With that simplicity in mind, Moonface’s upcoming tour dates in Europe and North America will also feature Spencer Krug alone on stage at the piano.

“Krug’s command of the piano is quite a sight; he weaves intricate lines with each hand that cascade and coalesce like waves breaking on the shore. His warbling vocal timbre, distinct as ever, waxed tales of turmoil, introspection, and even love. As the hour-long set went on, Krug slyly joked about the sleepy nature of the songs, even going as far as saying that if any audience member were to fall asleep, he wouldn’t blame them, but that would’ve been a difficult feat to achieve with the amount of raw passion and emotion that emanated from the speakers. The set’s crowning moment took place during the album’s title track, played near the end of the night, once Krug spoke the name “Julia” for the first time, the warmth in his heart filling the space. Krug’s performance definitely deserved the two standing ovations he received, once after the set proper and the second after the encore”.