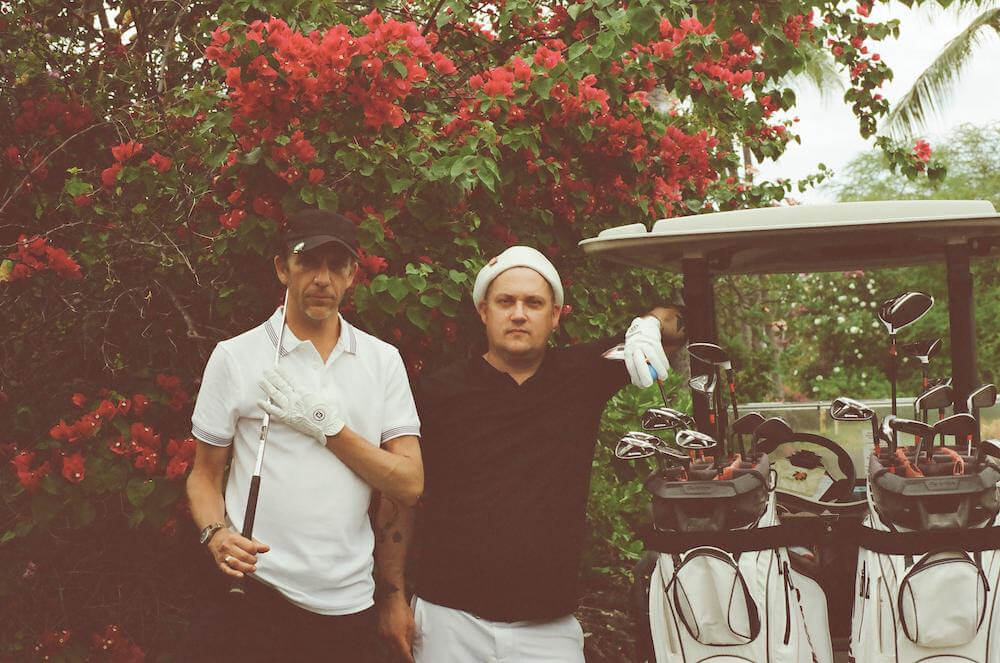 Modest Mouse will release their seventh full-length, The Golden Casket, on June 25 via Epic Records. The album is their first new album in six years.

Ahead of the release, band has shared the first single off the release, the anthemic “We Are Between,” a song driven by Brock’s trademark vocals vacillating between sonic isolation and the support of a full chorus, with lyrics alternating between “the best” and “the worst” parts, determining that “we are somewhere between the dust and the stars.”

The Golden Casket is a new chapter in the band’s evolution. Produced with Dave Sardy and Jacknife Lee in Los Angeles and in Modest Mouse’s studio in Portland, the album hovers in the liminal space between raw punk power and experimental studio science, frontman Isaac Brock explores themes ranging from the degradation of our psychic landscapes and invisible technology, to fatherhood.