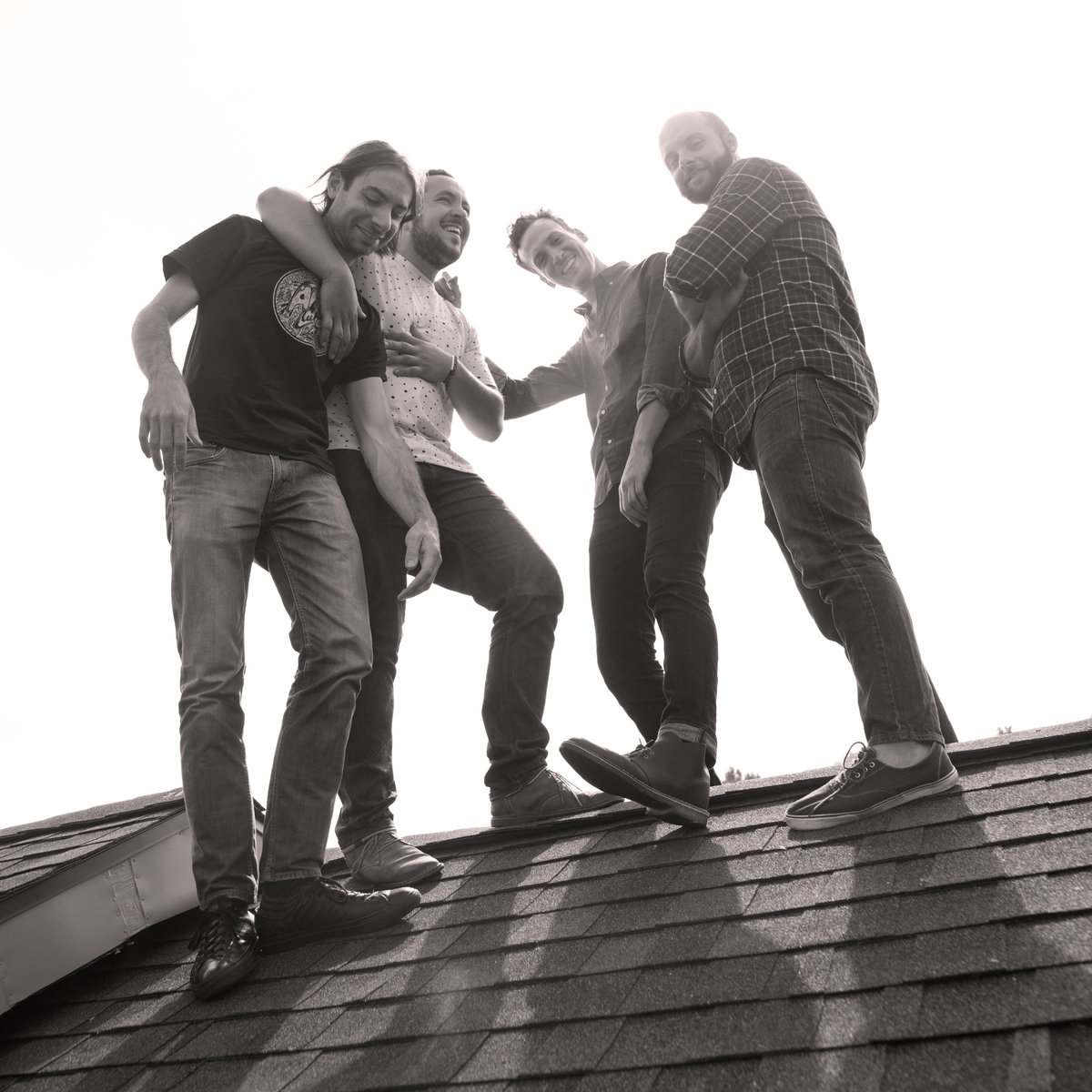 Mock Suns, today, premiere their new video for “Here From Your Rooftop”. The track is featured on the group’s album Stay True now out on Good Behavior Records.

Mock Suns are Philadelphia musicians Greg Puglese, Tom Magliaro, Steve DiRomualdo, and Matt Giordano. They have never once performed ’O Sole Mio, instead focusing on a unique blend of past and present sounds to create challenging pop songs with a psychedelic tinge. While admittedly enamored with heady, instrumental meanderings and non-linear song structures, affirmed by their first two LPs, their forthcoming 2016 releaseStay True represents something of a return to songwriting form, or at least as close to one as they’ll likely ever get. Drawing on themes of youthful naivety and childhood ecstasy both musically and lyrically, the simple, often piano-based songs are as much indebted to 60s Motown Soul and 90s New Jack Swing as they are to Classic Psychedelia and Indie Rock.