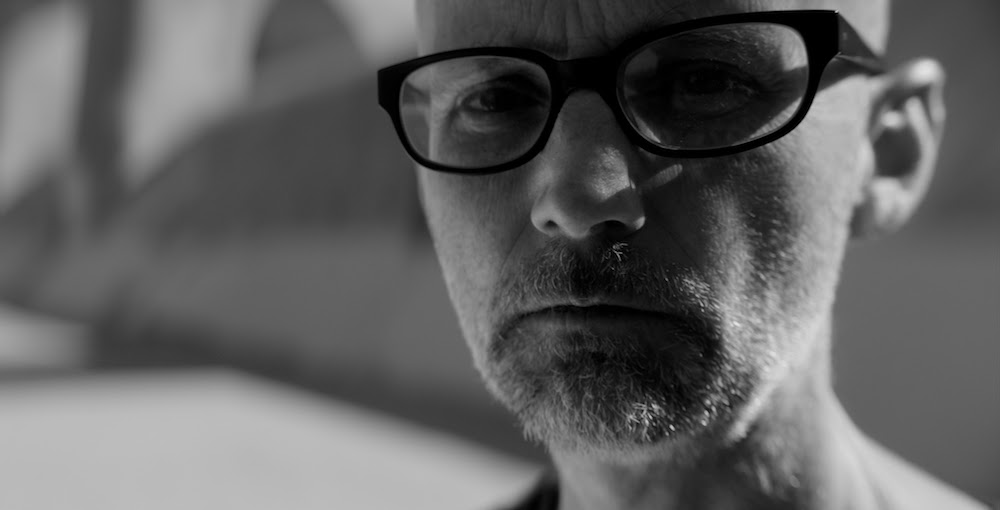 Moby has released the Slow Light version of his latest single, “Like A Motherless Child.” The single is the debut track from Moby’s upcoming album, Everything Was Beautiful, And Nothing Hurt. Says Moby about the different take, “’I wanted to do a version that focused on the darker, almost more despairing, elements of the song.” Moby has also curated a playlist of artists that influenced the recording of the album. This playlist, on Spotify and YouTube, will also be the first place fans can hear new Moby music.

In tandem with the Slow Light release, Moby is also encouraging fans to create their own remixes. All stems for “Like A Motherless Child” are available now via Splice for would-be remixers.

Moby will be playing a string of sold-out live shows, performing the album in it’s entirety, at The Echo in Los Angeles on March 14, 15 and 16 and Brooklyn’s Rough Trade on March 20 and 21. For more information, visit moby.com/.

Everything Was Beautiful, And Nothing Hurt will be released March 2 on Mute. The album – a glowing tapestry exploring spirituality, individuality and the brokenness of humanity – finds Moby returning to his orchestral, soul, trip-hop and gospel roots. Watch the video for lead single “Like a Motherless Child” here.

Physical formats of Everything Was Beautiful, And Nothing Hurt include a gatefold-housed double LP edition and a 6-panel CD digipack edition.

During 2016, Moby released the critically-acclaimed Porcelain: A Memoir that traces his rise to international stardom. When he’s not recording music, Moby continues to champion animal rights and sustainability via his activism and vegan restaurant Little Pine