After the release of her highly praised album Puberty 2 in 2016, Mitski is back with more tour dates in support of the release. After a sold out year-end tour playing her biggest capacity venues yet and a late night television debut, Mitski is now announcing a spring tour taking her back to larger venues throughout the west coast and Brooklyn, plus performances at Coachella, Primavera and Panorama. All dates are below, with more to be announced in the weeks to come. 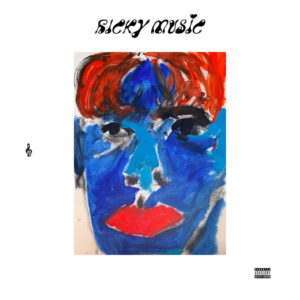 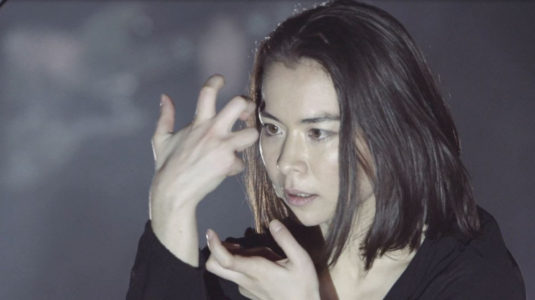 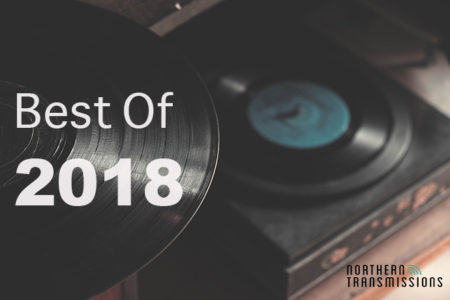