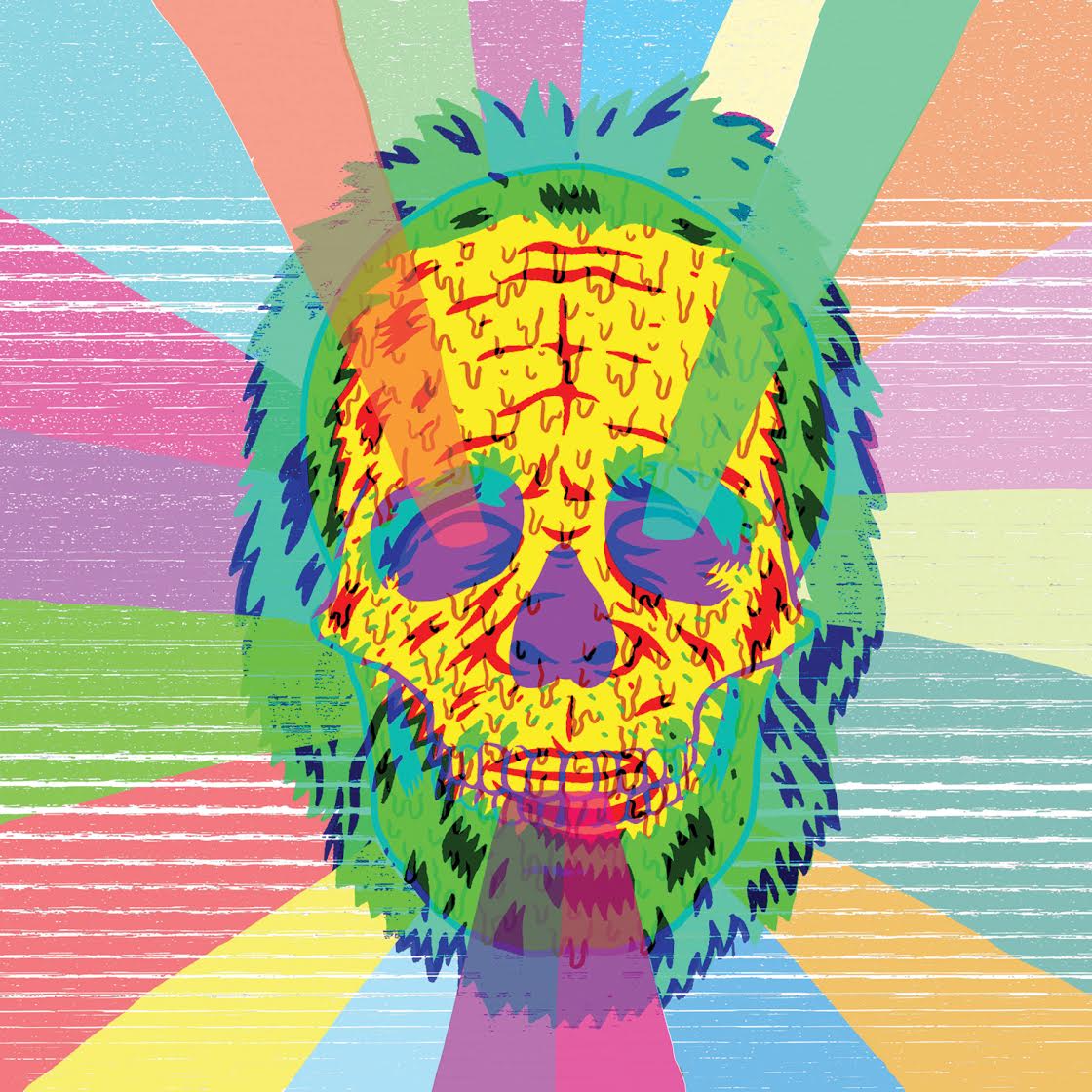 Minotaurs latest effort, Weird Waves, is self-described as “apocalyptic-psychedelic afro-folk epic” and draws from disparate influences including psychedelic soul legend Curtis Mayfield, German mind-expanders Neu, and the sonic fuckery of Sun Araw (not to be confused with interstellar electronic jazz pioneer Sun Ra, though he’s undoubtedly in the mix somewhere as well). Weird Waves was constructed from studio jams with his killer live band, and then tinkered with at home, where Lawr added keyboard, drones and random sounds. “That way, I can just follow my instincts and not explain anything to anybody. It can be slightly peculiar: things entering and leaving at odd times. That’s really interesting to me as a listener. There’s a lot more room, it’s more relaxed.” 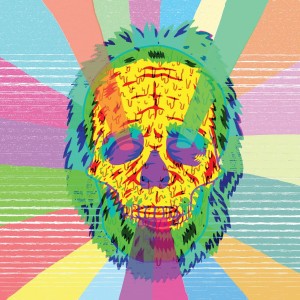