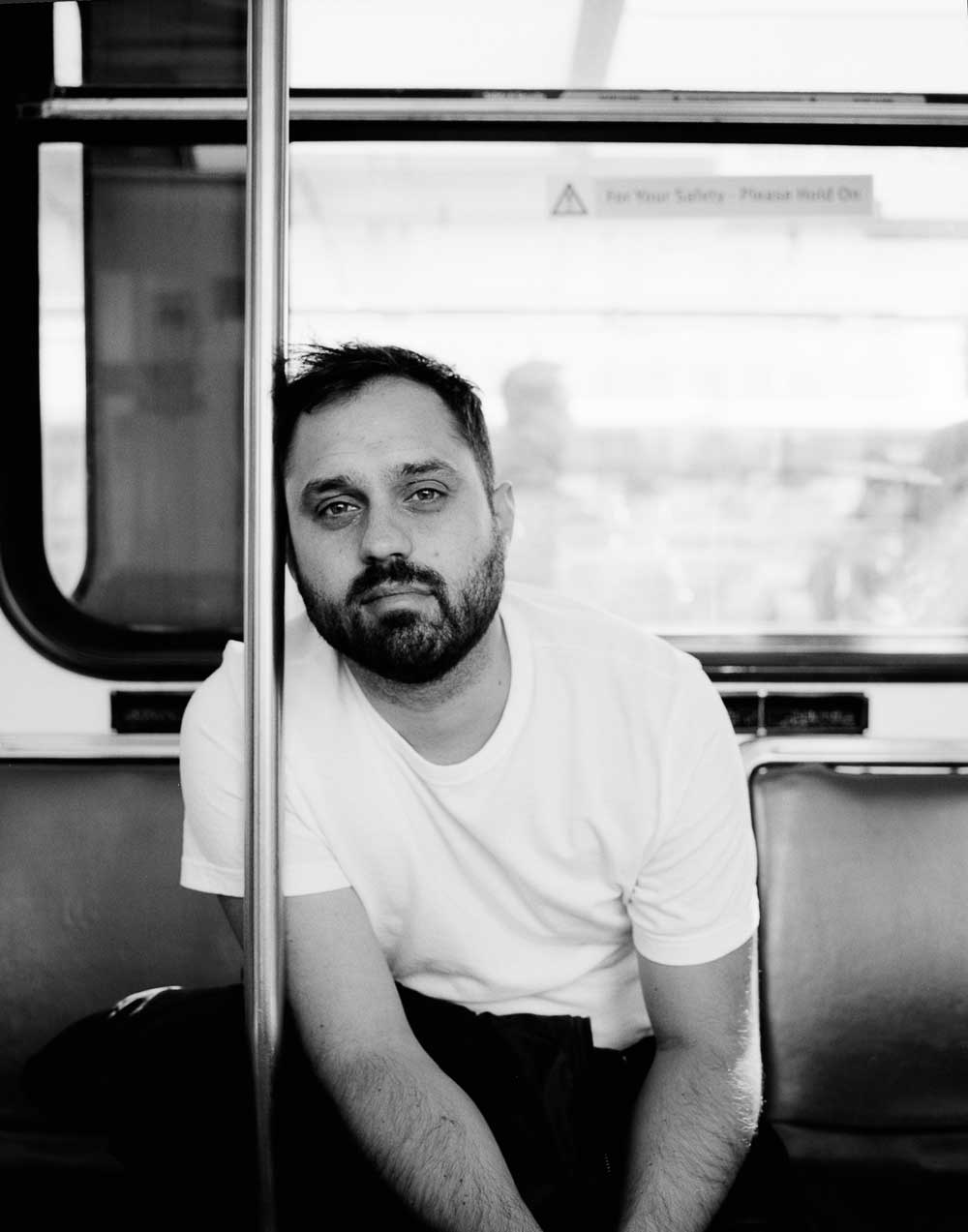 Last week Mike Edel shared his latest single “31”. The track was produced by Chris Walla (Death Cab For Cutie), who also produced “Go With You”. Mike Edel starts his North American tour on September 15th in Kelowna, BC.

“‘I Won’t Back Down’, 30s is the new 20s inspired anthem. It’s about your friends getting real jobs, buying houses, renovating their basements to their newly purchased homes, then renting it out and talking about real estate all the time.” Live In Limbo claims “31” is “a glorious folk-pop meditation on growing older and not losing your sense of adventure. The song acts as a rallying point that your best days are not behind you.”

Recently, Mike also shared the video for “Go With You”, an optimistic indie-pop anthem for 2018’s dwindling days of summer and beyond. The video sees Mike surprise his dad at home just to spend the day with him; bowling, at the bookstore, getting a key cut, and eating pizza. “I am still not sure if he knows we made the music video,” says Mike.