Mercury Prize nominated band, Metronomy, led by Joseph Mount, has announced a three week tour of North America in March and April of 2012 after finishing the highly acclaimed NME Awards Tour with Two Door Cinema Club,Tribes, and Azealia Banks. The quartet will bring their electronic pop sounds of summer during a much-needed change of season for a mostly blizzard-stricken continent. With the help of long time backing member Oscar Cash on keyboards, the band’s third album The English Riviera,brought two additional members Anna Prior on drums and Gbenga Adelekan on bass. The updated lineup’s onstage chemistry brings an additional element of entertainment to the already tightly produced and performed songs.

To help prepare fans for their return from across the Atlantic, Because/Big Beat/Universal will be releasing the Everything Goes My Way Remix EP, including four remixes of their latest single by Ewan Pearson, Jesse Rose,Psychemagik, and Enchante. The EP is set to release December 6th via all digital retailers.

WATCH THE VIDEO FOR ‘EVERYTHING GOES MY WAY’:
http://www.youtube.com/watch?v=9P2w_hq8YTk 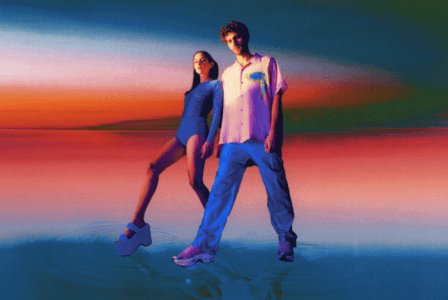 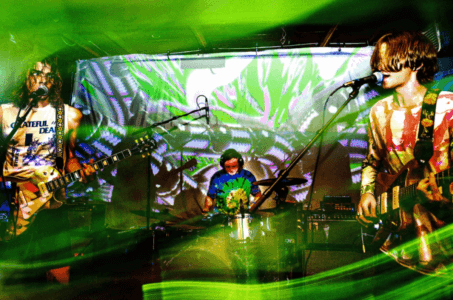