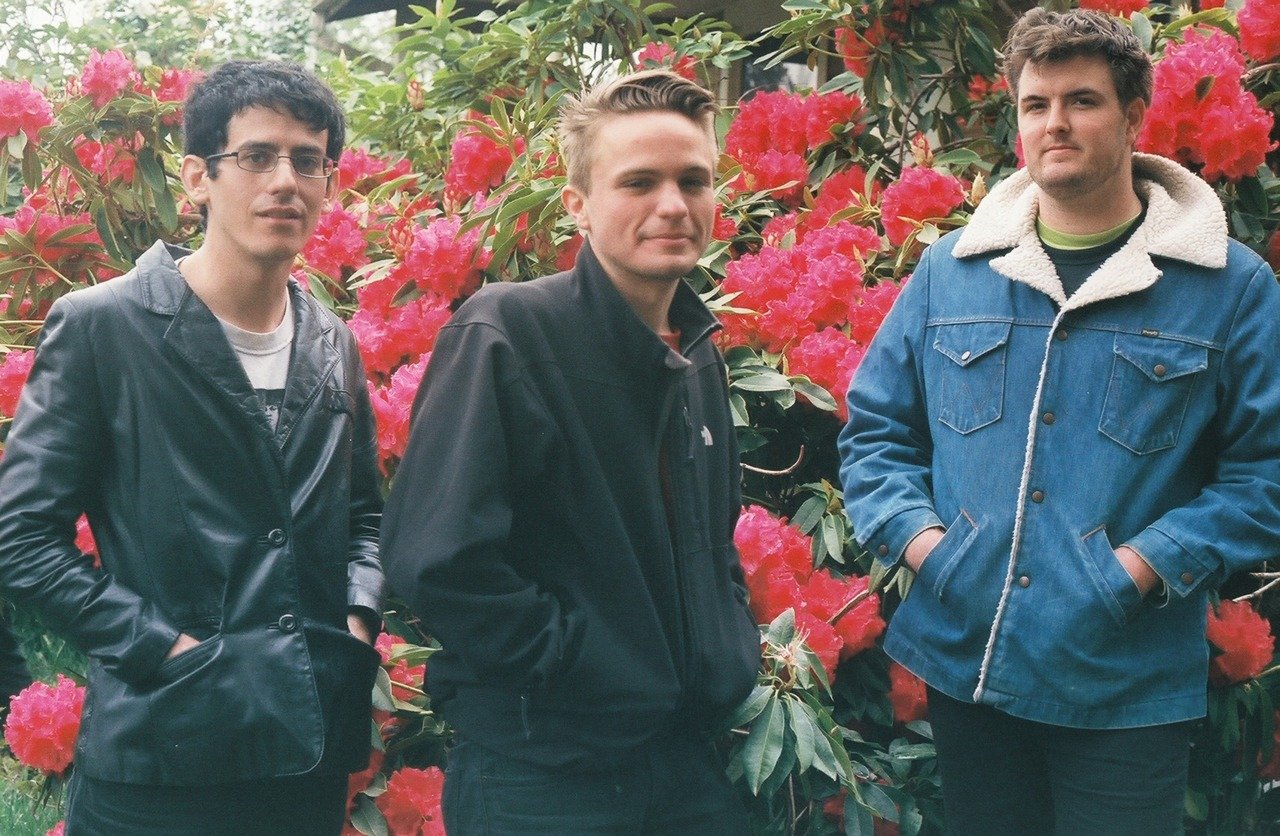 Merchandise have presented a new video for “Crystal Cage”, the fourth in a series of visuals created by frontman Carson Cox for their latest album A Corpse Wired For Sound. Filmed last summer in Palermo, Italy.

Cox talks about the video:

“In this video we find an ambiguous man-spirit wandering a strange psychic realm caught between reality and an impossible dream place or paradise. The mirror, which has made an appearance in a lot of Merchandise videos, is made to be the wall or passage point between life, mystery, and an inner psychic realm. Borrowing its title from a Joseph Cornell artwork, to Cox the crystal represents “unattainable success and virtue.” “Crystal Cage” is the fourth single to be taken from Merchandise’s new album, A Corpse Wired For Sound, now available via 4AD.

Brought together nearly a decade ago in Tampa, Florida, it signals a new chapter for Merchandise. After 2014’s After The End – a full band effort recorded in a closet – the band stripped back to its core of Carson Cox (vocals, electronics), Dave Vassalotti (guitar, electronics) and Pat Brady (bass). The nine-song nocturnal record was recorded half in the studio (in Rosà, Italy with Maurizio Baggio) and half at home, in Tampa as well as Cox’s newly adopted bases of New York and Berlin – the culmination of a long-distance collaboration between Cox and Vassalotti.Merchandise’s European leg of their huge three-month transcontinental tour begins this week. Carson, Dave and Pat will be joined by drummer Leo Suarez, with support coming from EZTV.

Nov 2 – LONDON, The Lexington SOLD OUT