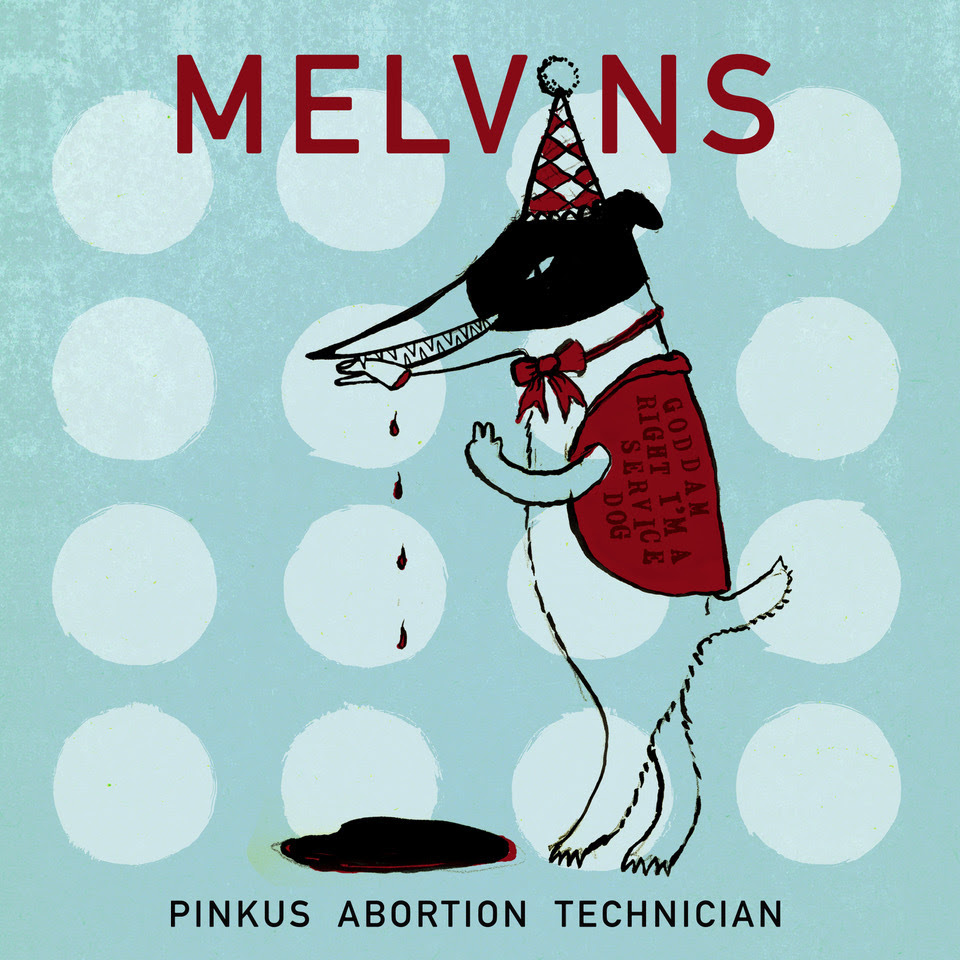 The Melvins have also announced a 10-week North American tour, kicking off on April 26 at the Casbah in San Diego. The trek will feature the Melvins as a four-piece with both Pinkus and McDonald joining Buzz Osborne and Dale Crover.