1 week ago
Words by Stephan Boissonneault 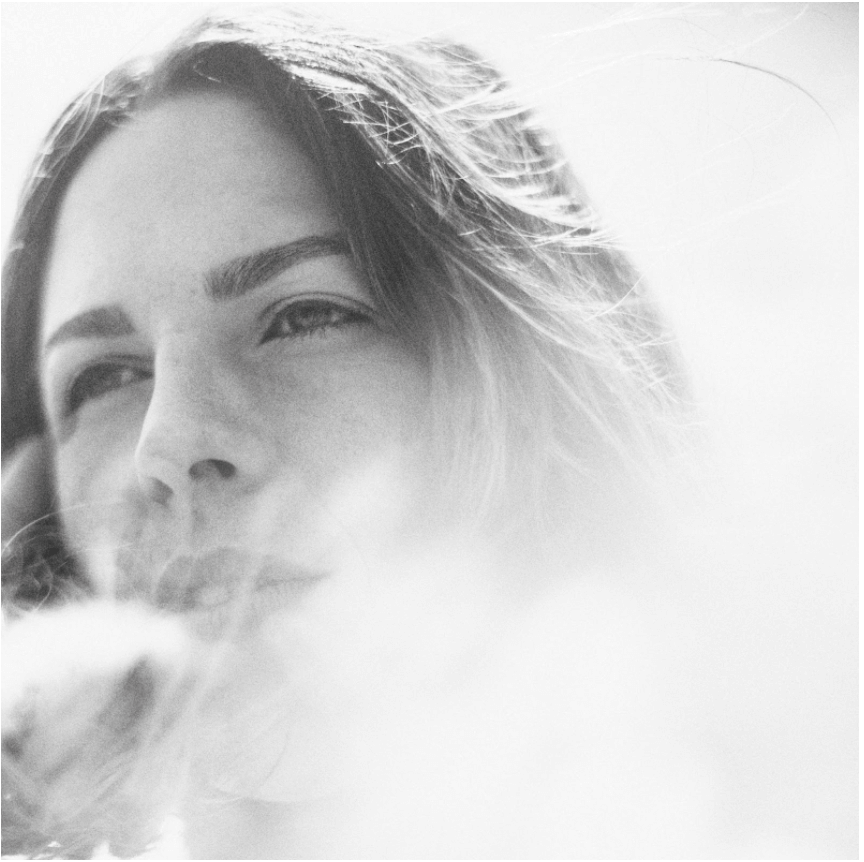 In the modern psychedelic music world, there are many names that stand out, but it’s hard to compare them to Melody’s Echo Chamber, the project of one Melody Prochet, who took her name from a dream she had where her room became an overwhelming echo chamber Her unique blend of psych, funk, space rock, and indie pop, has taken her to soaring heights as an artist, and her latest album, Emotional Eternal is one of her best in years. A follow-up to Bon Voyage in 2018, Emotional Eternal, comes with a reinvigorated lightness to it, touching on themes of motherhood, transcendence, and the strange vicinity of our world.

We spoke with Melody about her inspirations behind the latest record, meditation, and finding peace in music.

NT: There are lots of senses of I guess you could call it “childlike wonder” on this new album. Do you think that came from being a new mother during the pandemic?

Melody Prochet: Absolutely, that simplicity and purity of the joy that motherhood can bring into your life, the vividness of the experience made the equilibrium stand on the brighter-lighter side this time. Although there is this idea that I have an inconsolable inner child inside that still needs some more serious mindset work, so I can still hear a veil of danger in the mist somewhere, you know a kind of sad Waltz somewhere deep. I think the creativity and other worlds I love to escape to are meant to colour in that hollowness, that chamber.

NT: Did you have more time to gestate on some of the melodies with this new record? I think you started in early 2020? Was that beneficial for the creative process?

Melody Prochet: I am as creative as I am a slow person, in every aspect and I’ve learned to embrace it. I enjoyed creating a sort of parallel simpler lifestyle in an undercurrent of modern society, I absolutely loved having that time to let the ideas resonate. I’m interested in trying to make timeless music, and when you got that precious extra time to let ideas be, the right ones just stay with you in time. I also needed that structure, bubbles of time where I had only 2 hours to work and had to be productive and make choices and stick to them. It actually worked out better for my mind, it also allowed Swahn and Reine to get more space and less control from me and I got the incredible reward of trusting them on the strings arrangements they did with Josephin Runsteen without me.

NT: I think I picked up on the rhythm like the funky bass in “Looking Backward,” way more than in previous records. Was that a choice you and producer Reine wanted from the beginning?

Melody Prochet: It was quite organic. This song is part of the material they sent to me from Sweden. I think it comes from them feeling joyful and excited to make a new record as I had kind of closed that chapter, so I feel it naturally has that vividness, and for me, it reflects that sort of great renewed source of energy of a walk to the unknown— when you embrace it with more confidence and knowledge of the circularity of life.

NT: How do you decide which songs to sing in French and which in English? Is it easier to write in one more than the other?

Melody Prochet: I think for me this time it has been the more dynamic rhythms as you mentioned before. The melody just came with a lot of words and syncopated motives and it felt easier in French this time, it also keeps a distance from others in one or the other language, a sort of poetry in secrecy feel, while in English it’s more ethereal and floats easier on top of the music.

NT: I kind of go back between “Pyramids in the Clouds” and “Where the Water Clears..” as my favourites. Do you have a favourite on the new album and if so, why?

Melody Prochet: I think it’s “The Hypnotist” although I hear all the imperfection in my drumming part and violins, it has something special, that underwater world with the whales and dolphins, and a hypnotic trip to it…and Reine’s guitar melody midway is immensely loving and beautiful to me, but also “[Alma] The Voyage” feels very special to me.

NT: Your music for me has always been very trance and dreamlike. Do song ideas sometimes come from dreams? Do you remember your dreams at all?

Melody Prochet: The only thing that came from a dream was the name Melody’s Echo Chamber. I had that dream where the acoustics of my bedroom had that switch to turn into infinite delay and I woke up from the echoes of my voice of my dream that night. But I mostly get inspiration from emotional overflows, sadness, and silence. then walking into natural sanctuaries helps to elaborate the ideas and clean my mind from human psyche noise.

NT: I played parts of this album at a group yoga thing and people, who had no idea who you were, asked if it was written for a guided meditation. Do you meditate at all or did you during writing this album?

Melody Prochet: Absolutely I have done a lot of mindset work, brain re-programmation stuff, and guided meditations. It was odd, I was sitting in the studio alone one night in Stockholm and had to record vocals for “The Hypnotist,” and I had no idea about the chorus part, and I just did that meditation countdown and we kept that original take, I had not written a word of it

NT: In 2017 you suffered a terrible accident and then came back with Bon Voyage and now Emotional Eternal. Do you think coming back from that accident (which honestly sounds like something you could have never come back from) gave you more confidence as an artist?

Melody Prochet: It’s just the sound of a slow dawning of peace. I think self-confidence is not something that feels completed yet and that’s when Reine and Swahn get to compliment me. We work in a triangular way, it’s a special bond, a rare one, and we chase butterflies together.