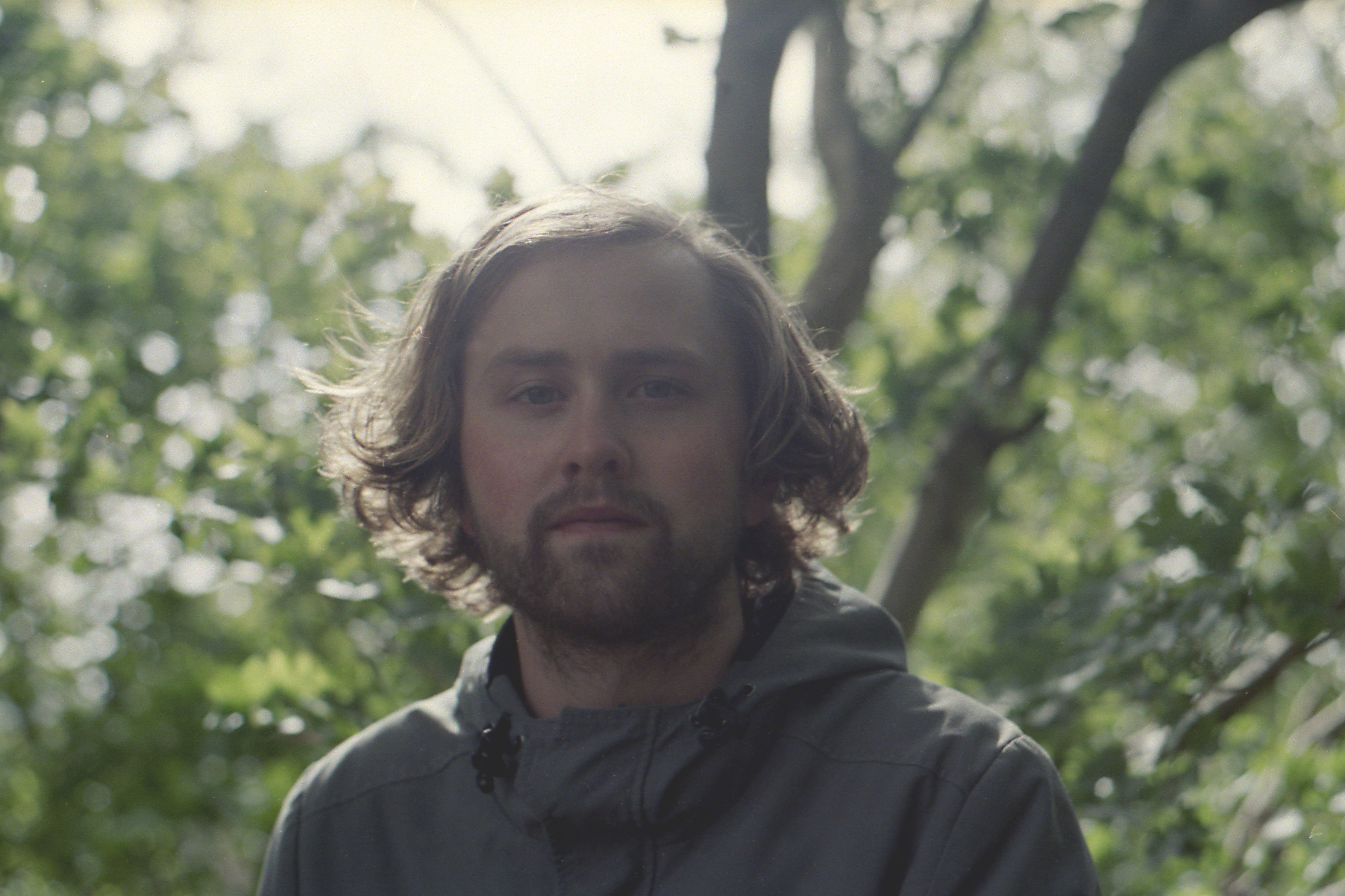 Maybug is the alias of Bristol based singer-songwriter Joseph Dunn. Today, sees him reveal ‘Winter Sun’, the second track to be lifted from his debut EP, Pollen Odyssey, out September 18th, 2015. Stream “Winter Sun” below.

Taking up classical guitar lessons in primary school at the age of 9, years of recitals and exams followed, coupled with a daily dose of Nick Drake’s Pink Moon, Outkast’s The Love Below and Damien Rice’s O. Joseph continued until around the age of 15, where he then began writing and playing his own songs, all leading towards him becoming the artist he is today.

After dropping out of University for the second time at 21, Joseph then travelled across Europe in a van, writing and performing. It was during this trip that he decided to focus solely on his music, and Maybug was born. Upon his return, Joseph started recording and sharing songs via his SoundCloud and working on his debut E.P, Pollen Odyssey, set for release this September.

Taking influence from a wide spectrum of genres and artists, Joseph pinpoints Nick Drake’s ‘Pink Moon’ as a particularly influential piece of work. “I first heard his Pink Moon album at about 12/13 years old and it really struck me. I took a lot from his finger picking guitar and his sparse intense sound. I listened to it near enough every night for a year or so.”

Joseph goes on to explain his soul influences, which upon first listen to his music – aren’t obvious, but delve deeper, and it’s very much in his voice, and artistic delivery. “When I was 17 or so, I completely fell in love with Percy Sledge’s rendition of “The Dark End Of The Street” [originally written by James Carr]. I then listened to a lot of Percy Sledge, Otis Redding, Marvin Gaye, Al Green and whole load of other soul and old R&B stuff. I loved the way they used their voices, it sounded so natural and effortless, and they all had an amazing range and really put a lot of emotion into their singing.”

Recounting one of the first gigs he played after coming home from his time in Europe, Joseph met the very talented Enda Gallen, an Irish producer who works from his flat in Putney.

In early 2014, along with Enda’s friend Ben Crutchfield, they spent some time recording a few songs at his flat, out of which came the recording ‘Pollen Odyssey’.

“Writing the songs was an organic and natural process, and this was how the we went about recording the songs. Throughout the next year we did session after session here and there. Then from the tail end of summer 2014 until the end of 2014, we spent a few days a week recording the strongest songs. It was a really free and enjoyable process in which we gave each song the time it needed to get to wherever it needed to get to.”

Sometimes, that’s what music like this needs. Time to build. Time to evolve and mutate. Natural and sparse, yet entirely engrossing.

Joseph goes on to say, “At the same time we were just hanging out around Putney, some days we would do a lot, some days not so much. And we got to know each other really well and became all good friends. Pollen Odyssey had become a real project, and by the end 2014 the recordings were finished.”

The resulting 3-track EP is a true introduction to Maybug’s music.. Looking back to the writing process, Joseph explains his thoughts on new track ‘Winter Sun’: “It was especially sunny during the December of 2012, and so I spent a lot time walking and running, thinking and reflecting on my recent life and I came up with this poem which is almost me talking to the sun (and also talking to myself) saying thanks for the beautiful weather at a difficult time.”