“Martha’s View” by Baby in Vain 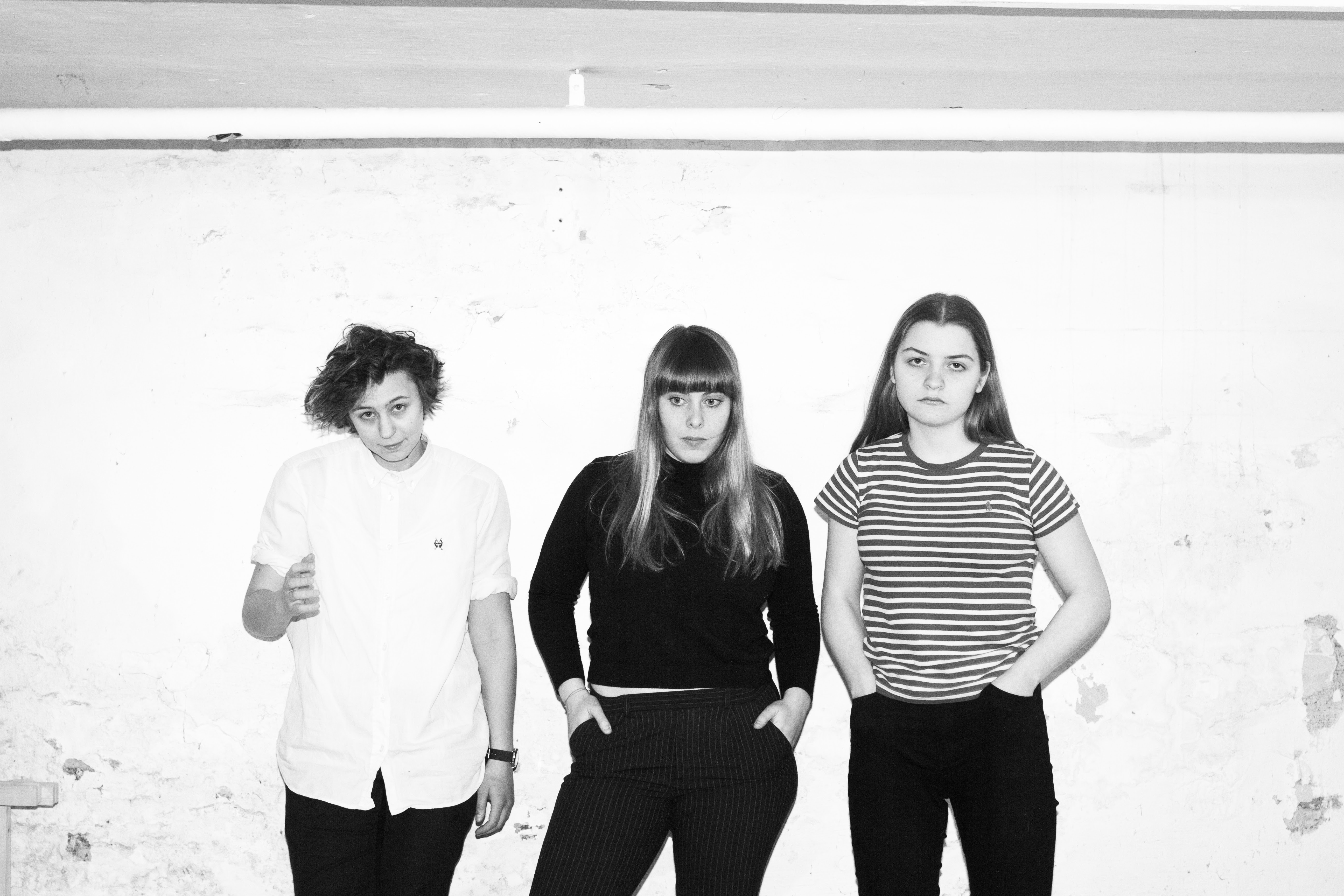 The debut EP from Partisan’s newest signing: Copenhagen-based trio Baby In Vain. The band has garnered early praise from Thurston Moore and Allison Mosshart of The Kills who handpicked them to join the tour twice already. Their forthcoming EP, For The Kids, is a heavy-hitting exploration of rumbling rock and grimy grunge that’s as malevolent as a midnight knife fight.

Together, Lola Hammerich (vocals/guitar), Andrea Thuesen (vocals/guitar) and Benedicte Pierleoni (drums), put out a handful of singles in 2013. While touring heavily, the band wisely decided to tread carefully, instead of blindly jumping into the murky waters of the music industry. It’s a period of time that the band acknowledges on For The Kids, in the sludge-ridden “Worthwhile,” written in response to the pressure heaped upon the band after early critical praise.

The EP opens with the track “Martha’s View,” before bleeding into the blues-based “Muscles,” which Benedicte matter-of-factly says is about “selling your house and your kids and then doing some drugs and then selling some drugs and writing huge hits.” Elsewhere, the crawling “The Urge” – which started off being about a serial killer and ended up being about cheating on your lover – proves Baby In Vain are just as adept at subtlety as they are at sledgehammer riffs. EP closer “Jesusfreaks” is utter evil from start to finish, seeing the son of God murdered by the mafia and dumped in the ocean. “It’s about a night where you lose control,” says Lola.

BABY IN VAIN
FOR THE KIDS
Partisan Records

B Side
3. Worthwhile
4. The Urge
5. Jesusfreaks