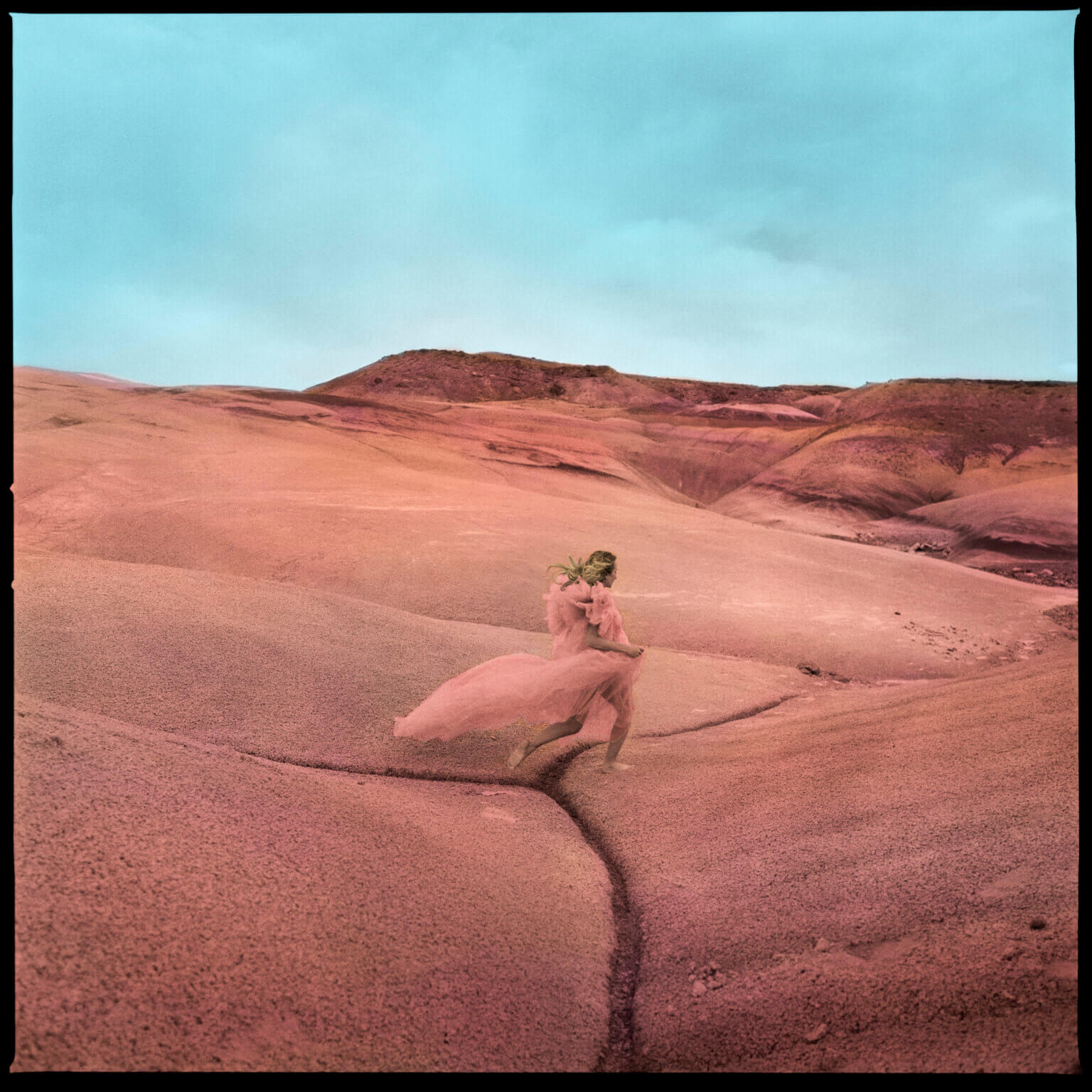 Margo Price has shared her latest “Lydia,” the latest track off her forthcoming album of Strays, available January 13th, via Loma Vista Recordings. Recorded in 2021 and written years before the overturning of Roe v. Wade, the somber and string-laden story sees Price abandon traditional song structure in favor of a stream-of-consciousness character study, illustrating the internal strife and self-doubt of a struggling woman who finds herself pregnant and unable to raise a child. Vivid images of methadone clinics, bleeding mascara and used needles fill the seven verses alongside references to gentrification, health insurance issues, and the impending pressure of a life-altering decision.

“I wrote ‘Lydia’ in one sitting in a tiny hotel room after walking around the city of Vancouver one day. I was jet lagged and feeling really depressed, hopeless, but instead of taking a nap, I picked up the guitar and the words just flowed out all in one quick moment. I hit record on my phone to make a demo and sort of blacked out or went into this meditative state, and boom – eight minutes later, I had this song. It’s one of the only songs I’ve ever written that doesn’t have any real melody or even rhyme, but somehow it still works. Songs like that are rare and don’t come often.

It was inspired by a cacophony of things. There was a women’s health clinic and a methadone clinic with a needle exchange right outside of our venue. I was looking into the eyes of the people I passed and thinking about their stories and really being a conduit for pain.

The song feels like a premonition now, with women’s rights being stripped and all the abortion bans happening. When I listen back, I hear what might go through a woman’s mind when she has a difficult decision to make about her body, her choices and her future.”

Strays was Produced by Jonathan Wilson (Angel Olsen, Father John Misty).” Penned primarily during six mushroom-powered days that Price spent in South Carolina with her husband and collaborator Jeremy Ivey in summer 2020, and recorded at Jonathan Wilson’s Fivestar Studios in Topanga Canyon, California the following summer, Price tackles self-image, self-worth and other demons that came in the wake of her recent decision to quit drinking. She sings unabashedly about orgasms, love, bodily autonomy and more on songs that feature Sharon Van Etten, Mike Campbell, Lucius and her longtime band of Pricetags.