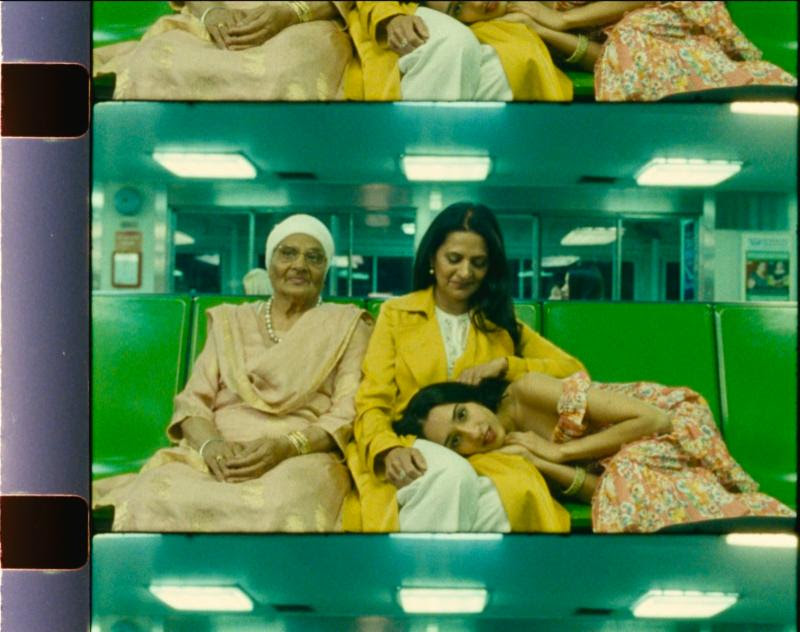 In honour of her Mother and Grandmother, Raveena has shared a new single. “Mama” is the first offering of music from Raveena this year, following a string of singles in 2018 embodying vulnerability, empathy and self-love, including “I Won’t Mind,” “Honey” and most-recently “Temptation”. Her music is a culmination of healing and strength that celebrates her identity as a South Asian American woman and the new single honours her mother and grandmother for their journey as immigrants coming to America in the 1980’s. The song pays homage to the hardships they experienced and the sacrifices they made to bring their daughter greater opportunity and freedom.

To accompany the single, Raveena released a new video for the song this Sunday, on Mother’s Day. Directed by Danica Kleinknecht, the heartwarming visual features authentic moments between immigrant families in NYC including home footage of Raveena’s own mother and grandmother. The wholesome video blends the past and present juxtaposing footage from her mother’s wedding day alongside present-day scenes shot in the same church in Queens where the wedding took place. All of the women filmed in the video are first or second generation immigrants, which is something that was incredibly important to Raveena. 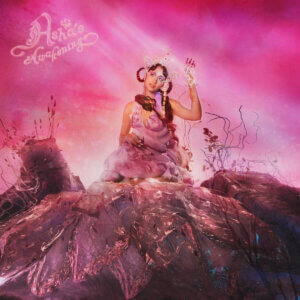 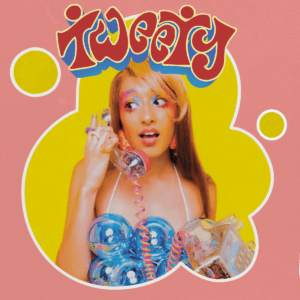