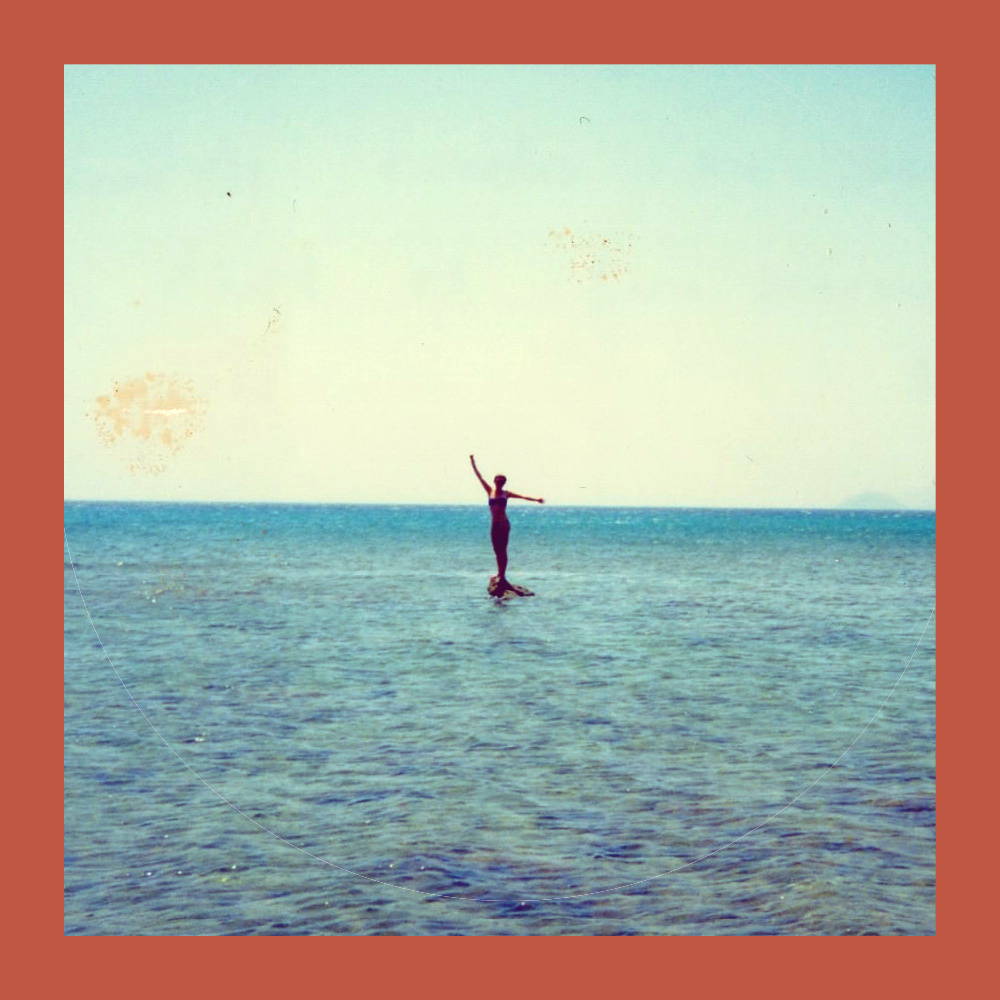 Somewhere in Melbourne, Static Animal are cooking up blissful bedroom pop. The warm and fuzzy melodies of their coastal debut EP appear habitable and worn as if you could slip off step into them and share a daydream. Whilst Static Animal’s songs seem to be in tune with the tides and endless afternoons in green spaces, they also assume a sound that feels filtered through a smaller more confined personal space. A mellow, yet sterile, snapshot of the expansive outside world captured from a windowsill miles away. Debut track ‘Majorca’ is a glittering and dazed lament to leaving the house because that’s where all your friends and life are. Lurking beneath the breezy dream pop hooks is a quiet protest that sees more and more of modern life in the content confinement of home, “l’d rather be alone in my bed, resting sleep n’ sound// It’s alright, let’s go…”.

Static Animal releases their debut EP this Autumn digitally as well as on an extremely limited run of cassette tapes via Sports Day records.