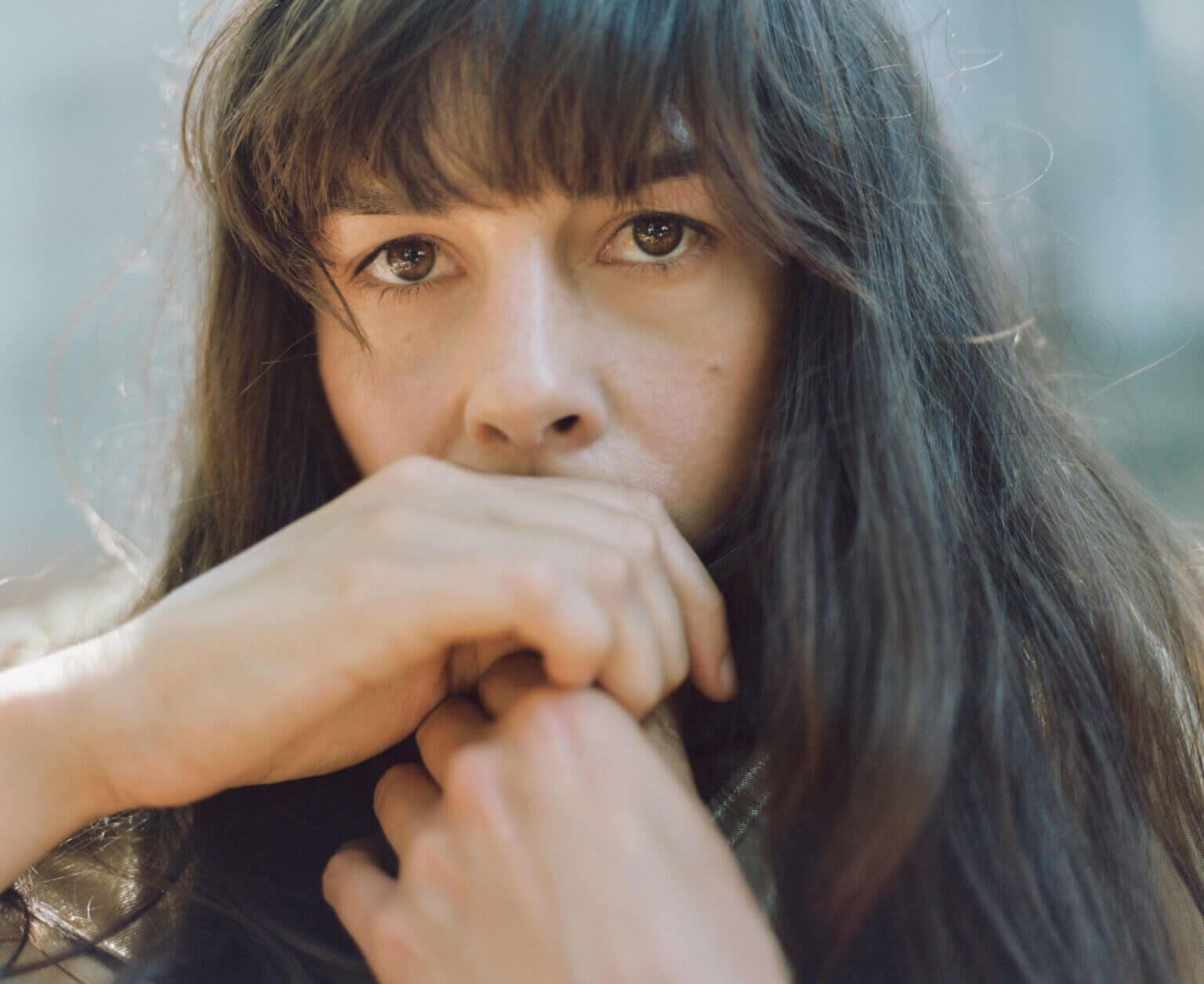 Madi Diaz, has announced her new LP, History Of A Feeling, will drop on August 27th via ANTI. Ahead of the release, Diaz has shared single/video, “Woman In My Heart.” Diaz started working on History Of A Feeling three years ago, before beginning collaborations with co-producer Andrew Sarlo (Big Thief, Bon Iver) with whom she worked closely to flesh out the album’s instrumentation.

It’s a homecoming record of sorts that points to her Nashville songwriting roots. Pulling from a range of folk, country and pop leanings, as much influenced by Patty Griffin and Lori McKenna as PJ Harvey and Kathleen Hanna, History Of A Feeling is comprised of the most direct and introspective songs Diaz has ever written. Diaz says. “I felt so torn through the middle because half of me wanted to hold this person through such a major life event, one that is so beautiful and hard, and the other half felt lost—like I had lost myself in someone else’s story.” It was a sea change that reverberated and ricocheted in her reflections on their relationship and her own sense of self moving forward and her process of healing.

“It was hard enough not to miss/hurt/hate/fight/fuck/feel/get over them, and, what was even harder, was the love we had felt more and more like a mystery and the pain was the only thing coming in clear.” The accompanying video, directed by Diaz and Jordan Bellamy and filmed in Colorado, visualizes Diaz’s feelings of unfamiliarity. It was made with no treatment and no plan, just impulse and excitement, letting the music be the guide. Diaz elaborates: “Stumbling in the dark in old abandoned gold mines, whispering to horses at 9500 feet and digging relentlessly, all of these physical motions called out to us as a signal in a desperate attempt to unearth the truth.”

Pre-order History Of A Feeling by Madi Diaz HERE