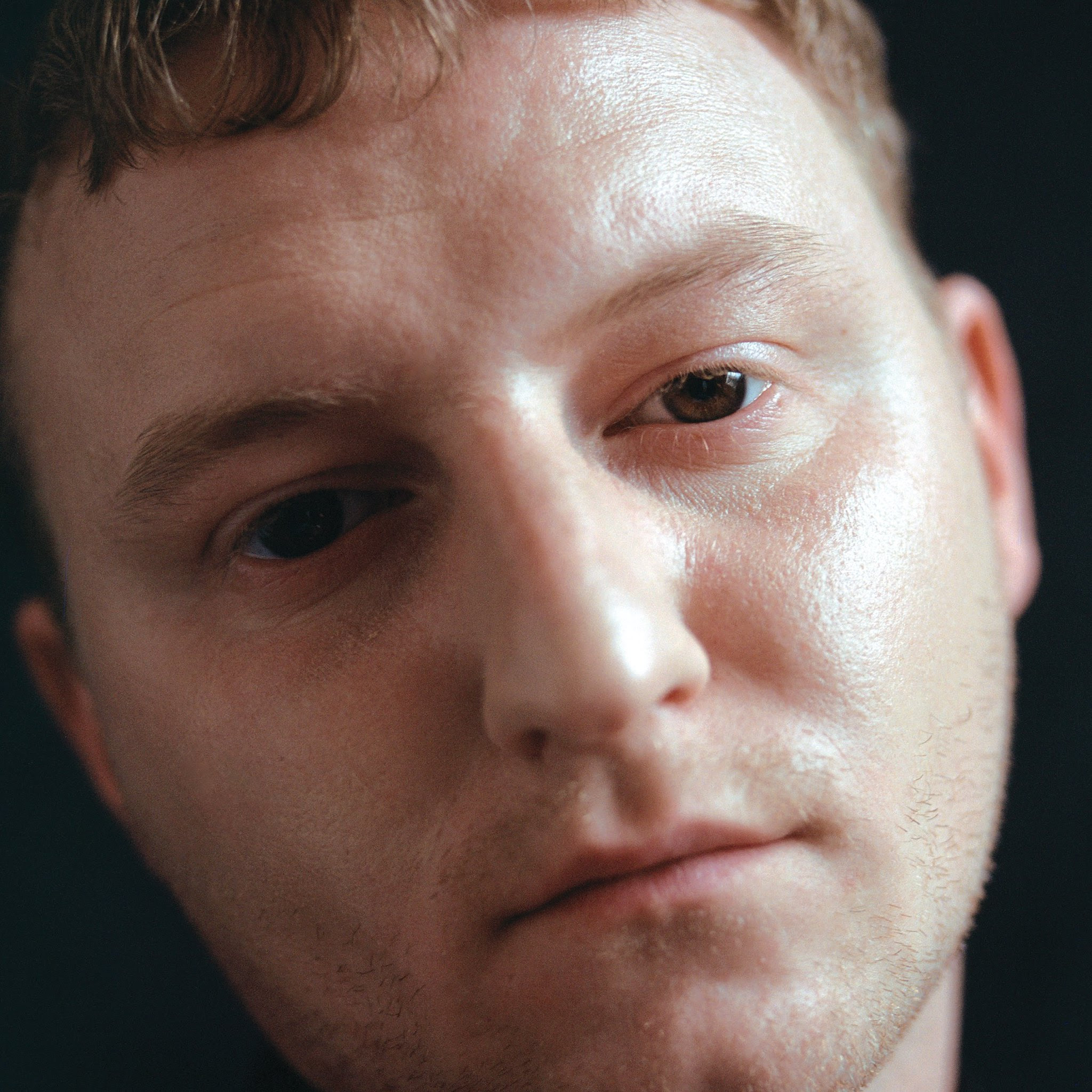 M.T. Hadley "Private Eye"
Share on TwitterShare on PinterestShare on PocketShare on RedditShare on FacebookShare on Email

UK singer/songwriter M.T. Hadley has shared his new single/video, “Private Eye”. The track was written from the perspective of a man who hires a detective who then falls in love with the woman he’s trailing. “Private Eye” deals with desire and jealousy. The video, made with Jacek Zmarz, illustrates this perfectly; Hadley searches for those we’ve lost and will never find again. M.T. Hadley’s debut album Empty will come out on his own label of the same name on November 8th, 2019. Empty, he says, is how people often feel. He hopes Empty makes listeners feel worse, and then better; but worse to begin with. M. T. Hadley’s debut album Empty will come out on Empty/[PIAS] on November 8th.

“Empty, composed throughout the 2010s, takes us on a journey through a decade of misery and decline. M. T. presents nine songs in the key of accepting pain.”

In summer 2016, M. T. Hadley released “Janet”, a song written a year after the death of his mother. Frank Ocean aired it on his blonded RADIO show on Beats. Over three years later, Hadley followed it up with “Rattle.”

Hadley’s songwriting is inspired by Joan Armatrading, Scott Walker and Todd Rundgren. His own style, praised for its honest idiosyncrasy, has led to high-profile writing collaborations with artists as diverse as Nilüfer Yanya, Tobias Jesso Jr., Metronomy along with A. K. Paul and Jai Paul’s Paul Institute, with whom he performed “Janet” live in July at London’s Laylow venue as part of the label’s residency there.