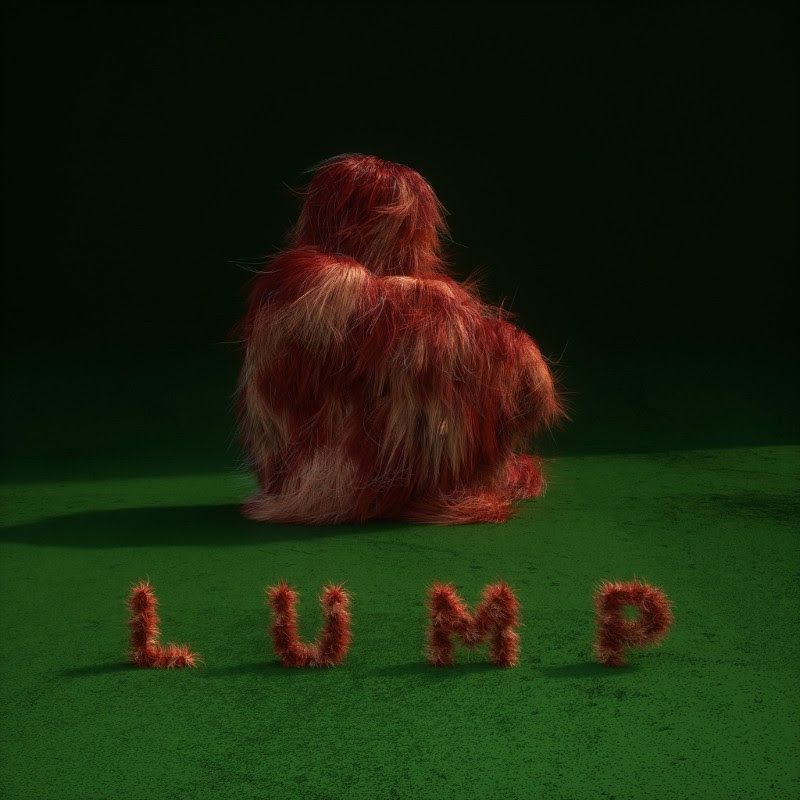 Sometimes the strangest collaborations make for the most interesting ones. For this team-up between Laura Marling and Mike Lindsay, the pair deliver a range of experimental and pop-infused writing that will certainly shock you. Given how indulgent the record is however, it can hit some abrasive reaches as well as stagnant loops just as often as iconic explorations in sound.

Though “Late To The Flight” starts on a sparse and confrontational note, the song quickly expands to something warm and hopeful. As Marling’s vocals slowly expand to a myriad of harmonies, the song opens into ethereal moments full of poetry and sheer beauty. While many early verses come off abrasive, Marling’s sharp edges start to show a connection and sense of familiarity where one can say the darkest and simultaneously most heartfelt things to each other in the interest of honesty.

A rumble of electronics gives a weird tension to the off-kilter beats of “May I Be The Light” as Marling’s vocals build momentum long before the drums kick in. As each little riff of the song plays a little off of the one before it, Marling starts to hit cascading highs playing against her own voice. It’s Lindsay’s magical arrangements and cinematic framing to make it all fit together naturally that makes the song feel truly mesmerizing. In this Marling starts to push her vocals to the limits and forces the instrumentation to get even wilder around her. This comes to a head in the explosive finale that mashes her heavenly vocals against pounding guitars and some dynamic drum hits.

This energy fades into the dream-like majesty of “Rolling Thunder” as the duo try and create something hopeful in an acoustic pit of a sound-scape. Within this setting however, Marling releases powerfully introspective meditations on her and her partner. Using this base Marling’s lyrics can take focus and every sharper moment in the arrangements start to feel more important and frantic. With this the duo hit some powerful dynamic stops before eruption into one of the albums most hypnotizing bursts of sound as riffs shriek around and everything echoes like it’s a colossal beast.

“Curse Of The Contemporary” rides a much darker and old rock vibe, as the pair add a darkness to psychedelic music. Like an evil Grace Slick, Marling cries out as the song’s siren and turns California into a dangerous and foreboding place. With loose bass and the piercing riffs dancing around the arrangement, there’s a Western-score energy to the song that really sets the song in a desert energy. Even with so much going on already, Marling’s rounds of harmonies becomes a striking pause in the rolling grooves, and open the song up to weirder keyboard sounds and melodic concepts.

It’s even crazier to hear the electronic depths of “Hand Hold Hero” where a mix of hip hop and industrial production let Marling command like a vicious killer. With Marling’s vocals at their most apathetic and low, there’s a frightening atmosphere to the track, especially as the electronic background fall out of sync with her vocals. Static rips and glistening riffs certainly add to the unsettling sound, but occasionally leave the song feeling so on edge that it’s hard to sink into. While it certainly rides its meditative delivery in a smart and emotional way, the track may prove a little too patience-testing for some.

As Lindsay’s unusual mix of rock and hip hop tones hit a warm moment on “Shake Your Shelter,” Marling herself falls deeper down her register. It’s when the song stops and Marling’s vocals take on ghostly qualities however that the song becomes a fascinating listen that the beats themselves drive. There’s much more satisfaction in the release from this break and the ensuing blasts of guitar that take the song out with fierce energy. “LUMP is a Product (credits)” is a strange but fun little way to highlight the album’s team. While it is ultimately still credits, there’s something creepy and self-aware about it that keeps it interesting.