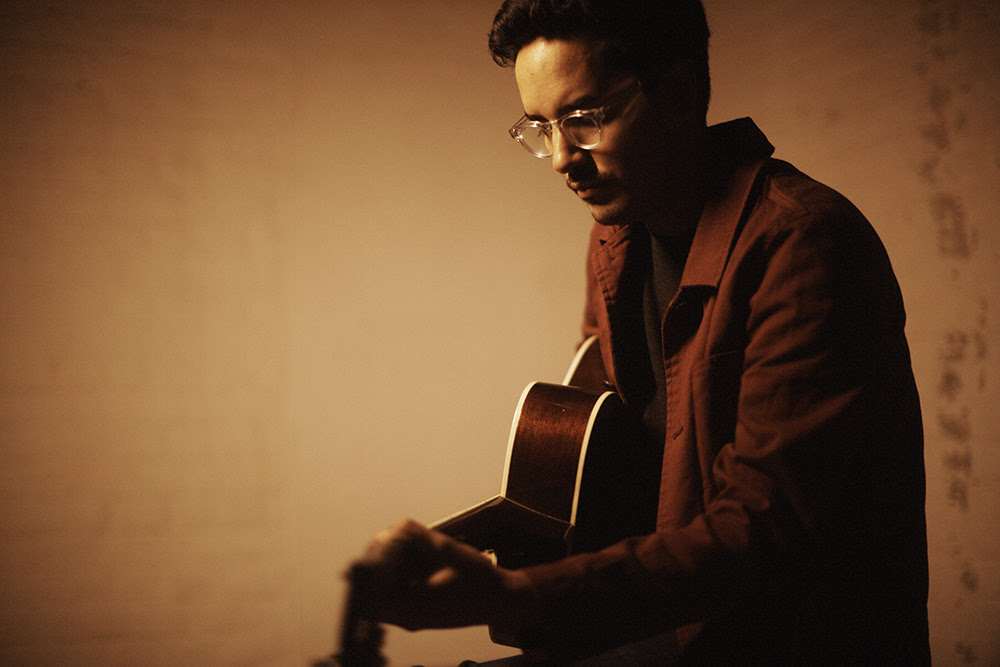 Luke Sital-Singh is sharing the video for his recent Radio 1 and Radio 2 supported single “Hunger”. Directed by Gregg Houston at Babysweet, the video is a performance piece shot in Luke’s Bristolian flat. “Hunger” is the second single to be taken from Luke’s forthcoming second album, Time Is A Riddle, due for release via Raygun Records / Red Essential on May 12th. The track follows the album’s first single “Killing Me” which has now achieved over two million streams and syncs at ‘Grey’s Anatomy’ and ‘Made in Chelsea’.

Speaking about the making of the “Hunger” video, Luke says: ”We made the Hunger video in my kitchen using an old super 8 camera. We knew that with the lighting and the super 8 it would look cool, but I’d never shot a video using film before and not being able to watch the footage back as we shot was unnerving but also a little liberating. It felt satisfying to make something the old fashioned way.”

The follow-up to his 2014 debut The Fire Inside, Time Is A Riddle was recorded in Donegal with producer Tommy McLaughlin (Villagers). McLaughlin recruited a small group of local musicians, with Luke and the band slotting together effortlessly to record the album in ten days.

“There were big windows looking over the hills of Donegal, and it was raining the whole time, which was perfect for me,” he says. “We were playing and singing at the same time in this lovely big live room, with so much bleed, just the way records used to be made.”

The natural, authentic nature of Time Is A Riddle reflects Luke’s love of traditional crafts and the Slow Movement. His wife Hannah Cousins is an illustrator and printmaker who designed the album’s vivid cover, a lino print, and Luke will soon embark on a series of special filmed performances in the studios, workshops, foundries and ateliers of a host of Slow Movement crafts people he’s connected with up and down the country, including a Letterpress printer in Bristol, a ceramicist in Glasgow and a knife-maker in Derby. “I like things that are well made, things that love has been put into,” he says. “It’s why I like the Slow Movement. It’s why I like vinyl.”

With his friends Tom Heron and Paul Steel, Luke is responsible for the popular comedy podcast ‘Idiot Check’. Listen to the latest episode on iTunes