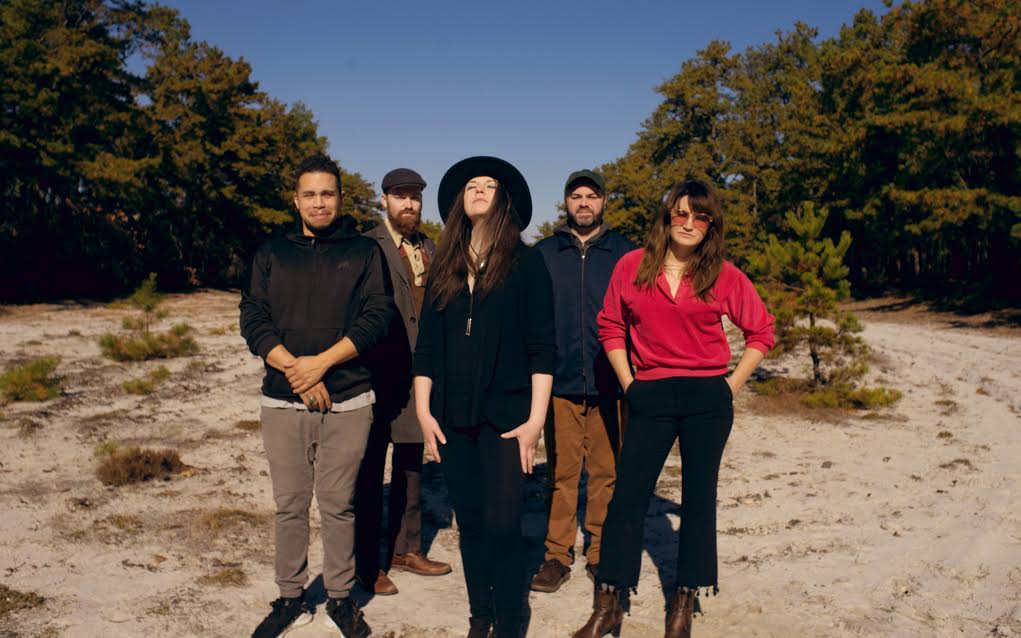 Lowlight have released their 2nd full-length album, Endless Bummer, the full-length is out today via Telegraph Hill Records. At the forefront of one of America’s most resurgent music scenes in Asbury Park, New Jersey, Lowlights is a female-fronted indie rock band that blends traditional Americana and roots rock with synth-driven new wave into a sound that is at once fist-pumpingly familiar and slyly experimental, a seamless combination of psychedelic grooves with country twang, screaming guitar riffs with lyrics that present surprisingly delicate and fractured narratives. Along with the release, the band has shared a new video for album track for “Coastlines.”

“We tried recording these songs as they were being written,” Derril says, “without putting them through the rigors of live performance first. We’re confident enough to try these things now. I feel our songwriting has progressed. We’re proud parents.” Dana adds that, “for the first time with this release, we sound like who we were growing up to be all along.”

Although Renee Maskin (vocalist/guitarist) and Derril Sellars (guitarist) were acquaintances and college classmates, their musical paths didn’t cross until years later when mutual friend and rock photographer, Mike Petzinger, brought Renee to Derril’s studio to record an album of unapologetically dark, often yearning, sometimes hopeful songs she’d been performing solo.  Renee’s narratives of life at the edges and Sellers’ lush sonic palette and ambitious full-band production instantly clicked – those sessions, which featured contributions from Colin Ryan (drums) and Dana Sellers (keyboards) formed the basis of the musical collaboration that would become Lowlight. Rey Rivera joined the band on Bass and MPC2000XL, completing the lineup that has brought Lowlight to its distinctive modern- Americana aesthetic that places them in the company of genre-defying acts such as Sharon Van Etten, The National, and Timber Timbre.