London band Hunck have shared the video for their brand new single ‘Little Woman’, out on the 24th February on Rex Records.

As the world swiftly accelerates into a new era of anti-intellectual and aggressively intolerant machismo, Hunck present a devotional love song to a woman (or all women?), albeit with a sense of irony one can only have in our tiresome millennial era.

Childhood friends Thomas and Frederik reconnected in London through a love of Frank Sinatra, Al Bowley, Erik Satie and darts. Each dealing with their own recent break ups and heartaches, they recorded a cover of Sinatras ‘In The Wee Small Hours of the Morning’ which inspired them to recruit long term friends Mike, Danny and Kieron and set to pooling together their own various odes to separation and loneliness under the name Hunck.

Once one of their early demos was picked up, the band started to catch the attention of the public, and they quickly found themselves performing at Green Man and Reading Festival. They have also recently supported The Lemon Twigs and Amber Arcades. 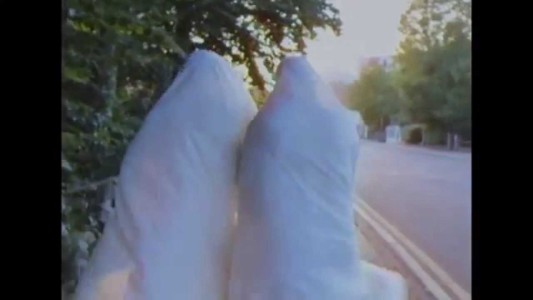