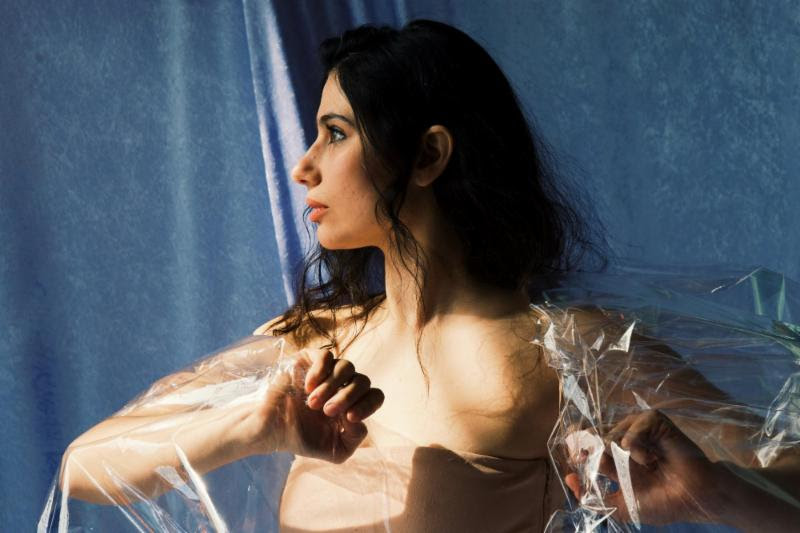 Eliza Bagg recently launched her new solo project Lisel. Her debut album Angels On The Slope, which arrives on July 26th via Luminelle Recordings. The full-length was written and produced by Lisel. Ahead of its release, the album is streaming now exclusively via Hype Machine.

Lisel grew from Bagg’s desire to turn inwards as a way to get in touch with her own sense of authenticity. “I had found space in the classical world that made sense for me,” says Bagg, “but I realized I needed to make something that was truly mine, that sprung from my own voice.” This led to a year-long writing and recording process, with Bagg waking up every morning to spend time alone with just a microphone and her computer.

“My main instrument is my voice, not a keyboard or a guitar, so I wanted it to be the genesis of every song,” she says. Lisel meticulously constructed each track on Angels on the Slope, beginning with samples of her voice as the foundation, either by singing a note in a particular style or by manipulating them in order to create a vocal color that would be the defining feature of the song “I was trying to use the resources I had within me, within my body, to make something that feels true about the way we live our lives now, in 2019. That’s why I wanted to focus on my voice-I wanted each song to be literally made out of me.”