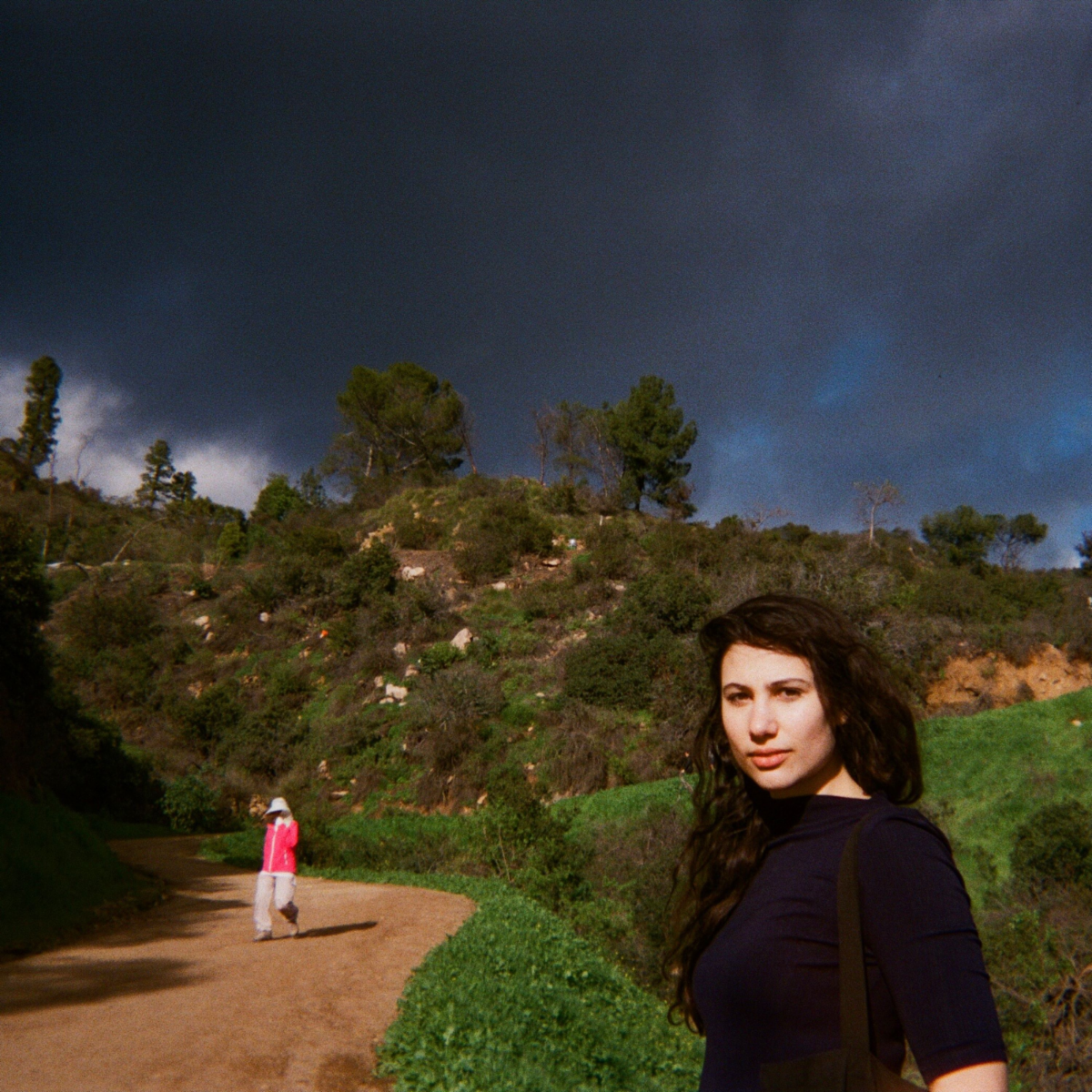 Singer/producer/multi-instrumentalist Lisel has released a new double-single in collaboration with Jarvis Taveniere  (Woods and Purple Mountains). Following the previously released A-Side “Night & Day,” “Die Trying” is out now alongside a music video shot in Palm Springs.

From Eliza Bagg AKA: Lisel:

“Over the past year or so, I’ve internalized this mantra: my body is smart, my mind is dumb. I’m trying to trust the deeper instincts, realizing my mind is the thing that most often leads me astray. I’m capable of thinking myself into believing any version of reality, and I’m just not that interested in that anymore. That’s where the feeling of “Die Trying” comes from — I might be so willing to convince myself that something could be true when I know that it just isn’t that I’ll literally die, waste away, trying so hard to bend reality to my will. I think this is something we all do, out-logic ourselves into believing something, someone, some path, is right for us when it isn’t.”

Despite opposite musical backgrounds and what felt like divergent musical tastes and sensibilities, the desire to collaborate came out of an unlikely and deep friendship that formed as newly acquainted roommates living in Los Angeles,” Lisel explains of her collaboration with Taveniere. The two entered their own respective isolations earlier this year, but continued collaborating. “Despite the distance, it was an involved, intimate, and radically honest way to bring together our aesthetic languages into these two songs.” Taveniere is also responsible for the cover artwork, a photograph of Bagg taken over a year ago in Griffith Park.

“I’ve felt liberated during quarantine by the fact that our hands are being forced by our lack of normal access to resources of all kinds, liberated by the idea that things have to look or sound a certain way in order to be good,” Lisel explains further. “I like that the video communicates that it knows what it is, it understands its low budget reality. Sometimes you see the clip lights or the way the cloth hangs on the stands, and it fits with the coquettish vibe of the video — which is to say: I understand I’m manufacturing my reality and I choose to live in it anyway.”