Downtown Boys have contributed their arrangement of the communist anthem “L’Internationale” to the Italian film Miss Marx. Directed by Susanna Nicchiarelli, Miss Marx is a biopic about Karl Marx’s daughter, who was an important but often overlooked organizer and writer. She led many women to take up their/our rightful power in socialism. The band recorded this version of “L’Internationale,” as an ode to the global struggle and passion for a freedom bigger than themselves.

About the song and film, Downtown Boys said: “This year, we saw people throughout the globe come together amidst the pain of and struggle against police brutality and the loss of Breonna Taylor and George Floyd. We have lost over 200k people in our country from a global pandemic exacerbated by greed. And, throughout this all, we have seen people collectively fight back. We hope this video is a reminder of the vessel that brings us together to scream, shout, cry, or rest. Miss Marx would rally women socialists against patriarchy and global capital, and this video shows outtakes of Miss Marx and her comrades singing. The upcoming election and these continuing moments of collective power need to be vessels for our voices. In the spirit of Eleanor Marx and the current moment, please please go anywhere you can to sign up to vote or support others in voting, both by the ballot box in a few weeks and by all the ways we see people picking the side of freedom.” 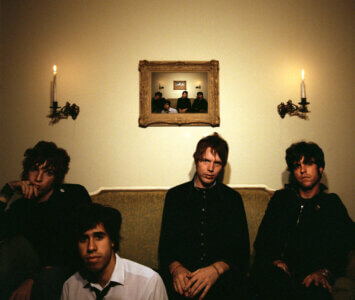 Hot Hot Heat’s Make Up The Breakdown To Get Reissue 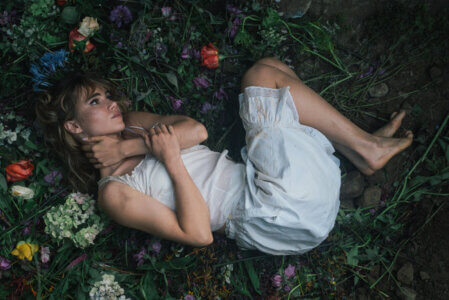