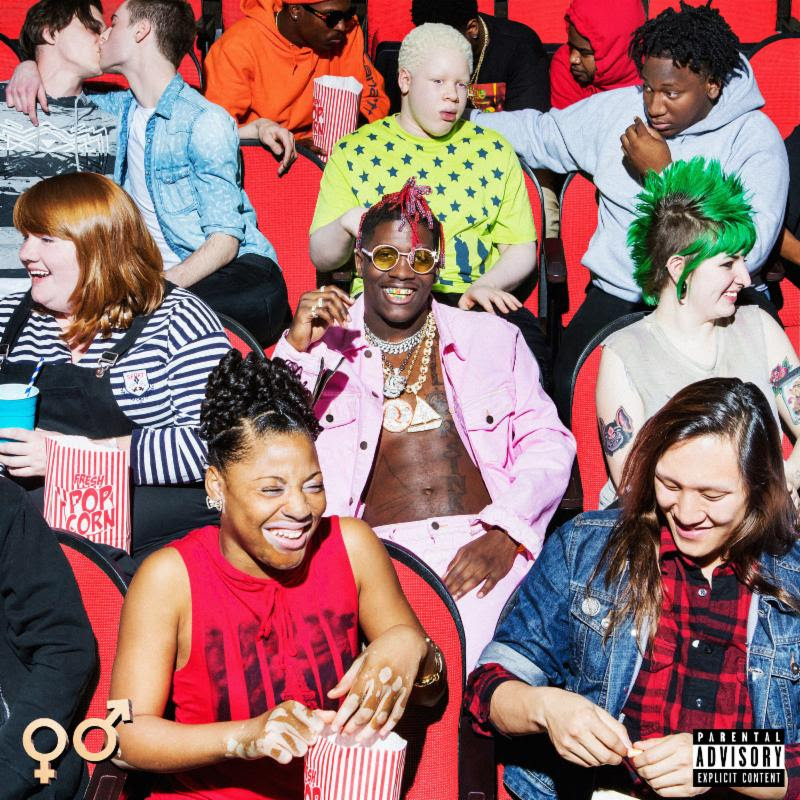 The GRAMMY® Award-nominated multi-platinum artist, fashion disruptor, and “King of Teens” Lil Yachty uncovers the music video for his latest single “Bring It Back” today, assuming the role of prom king as he blossoms from wallflower to heartbreaker, sports interesting dance moves and possibly a saxophone solo. With cinematic production evocative of nostalgic eighties soundtracks (as reimagined in an Atlanta trap house), one only hopes John Hughes would be proud.

On Monday, Lil Yachty made a major splash at the Met Gala, donning a Jeremy Scott custom-designed white tux complete with top hat, cane and monocle (The Fader praised his garb “GO BIG OR GO HOME.”). On Tuesday, he trended on social media as a meme explosion resulted from his viral Complex interview on “Everyday Struggle with Joe Budden & DJ Akademiks.” On Wednesday, he starred in a commercial for the MTV Movie Awards, airing Sunday May 7.

Lil Yachty proudly lives up to the moniker “King of Teens.” In 2016, he ignited a firestorm of passion from fans worldwide with the mixtapes Lil Boat and Summer Songs 2 and three EP’s, not to mention the RIAA platinum-certified mega-hit “One Night.” His signature wonderful warble reverberates throughout the pop culture landscape. He co-starred on D.R.A.M.’s 5x-platinum “Broccoli” and garnered a 2017 GRAMMY® Award nomination in the category of “Best Rap/Sung Collaboration.” He went on to make cameos on Chance the Rapper’s GRAMMY® Award-winning Coloring Book and the Fate of the Furious Official Soundtrack as well as a string of smashes from heavy hitters such as Young Thug, Charli XCX, Post Malone, T-Pain, Kyle, and more. Simultaneously, he asserted himself as one of the game’s most exciting young performers with no fear of stage diving at sold out shows everywhere. 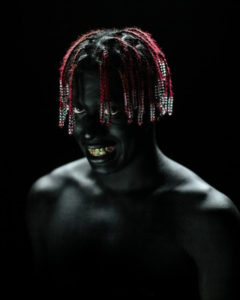