The Lemon Twigs debut “The Fire” 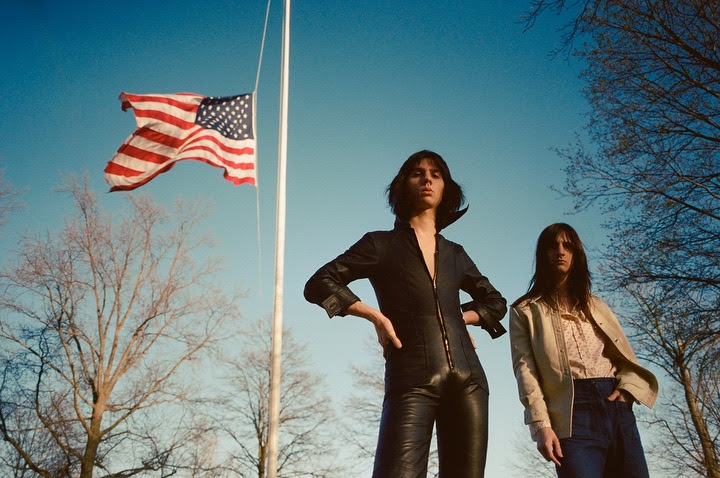 The Lemon Twigs "The Fire"
TwitterPinterestPocketRedditFacebookEmail

The Lemon Twigs have released their new single “The Fire”. This is the third song released from the 15-track opus that was written, recorded, produced and mixed by brothers Brian and Michael D’Addario in their home in Long Island.

Michael on “The Fire”:

“With any musical, you’ve gotta first believe that people breaking into song every five minutes is normal—there are no rules. You’ve gotta believe it in order to enjoy the music and absorb the weight of the lyrics. The ‘why’ is just because it gets you to the next part. It’s supposed to make you feel something. Go To School is not meant to be taken literally outside of the context of the art. It’s what they call a ‘movie for your ears,’ and this scene is called The Fire.”

Go To School
A Musical by The Lemon Twigs
4AD