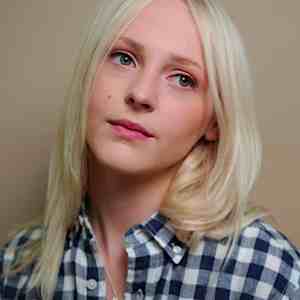 Laura Marling’s fourth album, Once I Was An Eagle, will be released on Ribbon Music on May 28th. Marling – who recently celebrated her 23rd birthday – will be making an acoustic solo jaunt across the country for a series of intimate shows in May.

Once I Was An Eagle enlisted producer Ethan Johns who helped Marling deliver a hugely impressive and deeply personal album. Marling recorded all of the guitar and vocals parts in one day, spending a further nine days rounding out the record. Eagle’s release follows Marling’s relocation from London to the hills of Los Angeles where she’s made herself a home away from home. The album was heavily influenced by her time touring the US and, in particular, her enchantment with the West Coast. Lyrically the album follows a thread of mythology. An eagle and a dove, the devil, and the sea populate her cast of characters; soundscapes ebb and flow like an epic plot, or, for that matter, an epic road trip across the States. It’s a record for the ages. Released at the age of 23.

Thursday, May 16– Portland, OR @ Star Theater