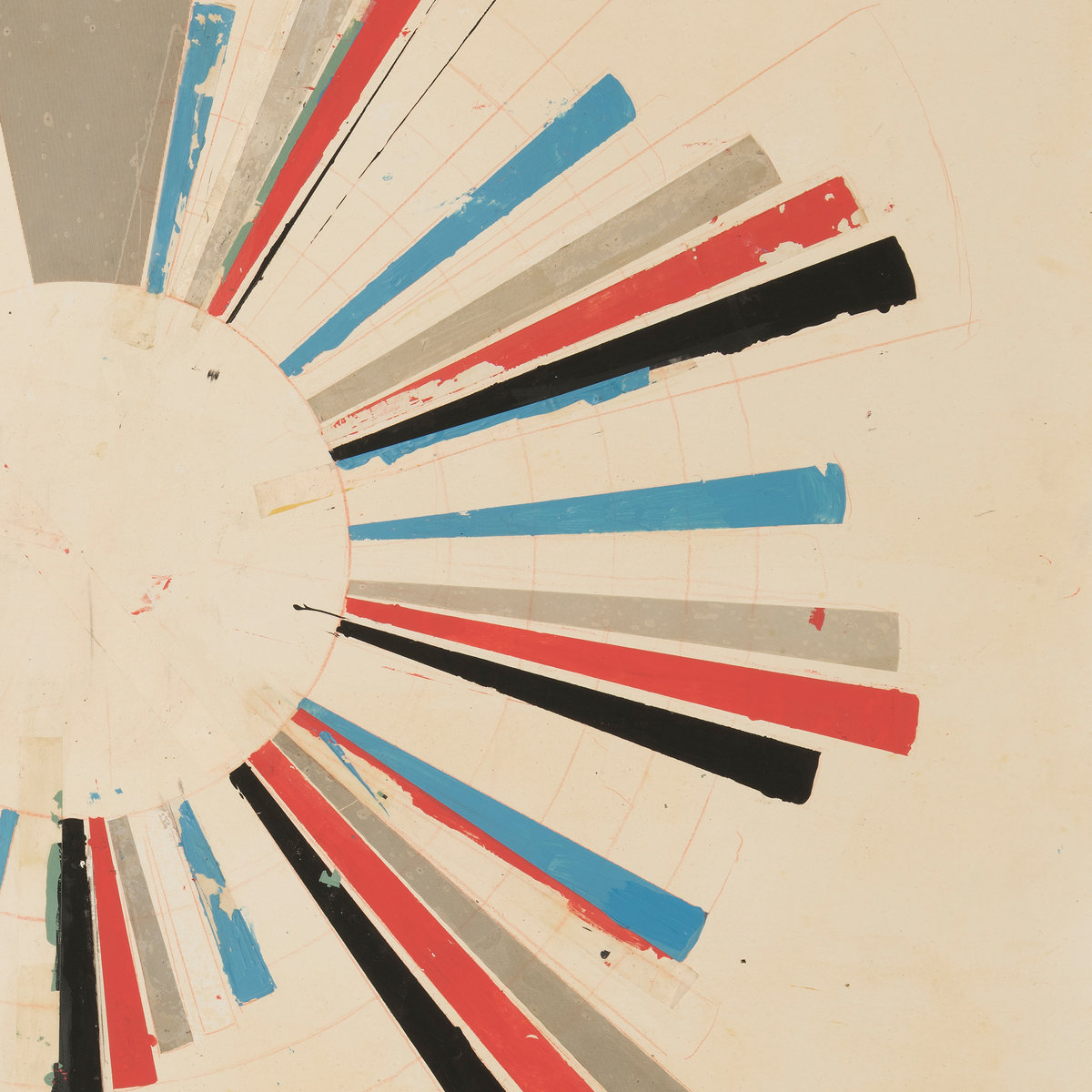 Montreal’s Land of Talk, have released their new single entitled “Diaphanous.” The aptly named opening track off their forthcoming release Indistinct Conversations, out June 31, via Dine Alone Records. “After having recorded and shared the initial demos, hearing what Bucky had manifested from essentially just my humming and strumming at once both floored me and swept me off my feet. What begins as an airy groove, swells into a sweeping anthem for going easy on oneself. And, the importance of levity,” says Powell on the new single.

By drawing back into their interior world while creating Indistinct Conversations, Elizabeth Powell was able to emerge with a stronger sense of self — and more willingness to confront the oppressive structures of the world. This process included embracing their identity as a non-binary femme who uses the pronouns she/they, and engaging directly with the trauma inflicted on them as a “woman-presenting human.”

As Powell stepped into a more authentic sense of self, they increasingly felt comfortable saying more with less, cutting whole swaths of lyrics down to oblique, minimal statements and dropping to a more low-key, almost speak-singing style inspired by Kurt Vile, Courtney Barnett, or Bill Callahan. “I used to think that as a ‘female vocalist,’ as a ‘female singer,’ like…‘gotta sing high! You’ve really got to blow your load in the chorus and show people how high you can go,’” Powell explains. “Now it’s like, What if I get to the chorus and I don’t feel like singing? What if I just kind of want to get something across in very few words? This record is me being a lot more true to what I want to say and how I would want to hear it, not really trying to cater to any preconceived notions of what a woman is ‘supposed’ to sound like.” That radical self-acceptance, the ability to speak in one’s own voice, is the hallmark of Indistinct Conversations. By digging deep, Powell has found a certainty we all deserve: the realization that their own voice is enough.