Kristin Kontrol shares “Baby Are You In?” 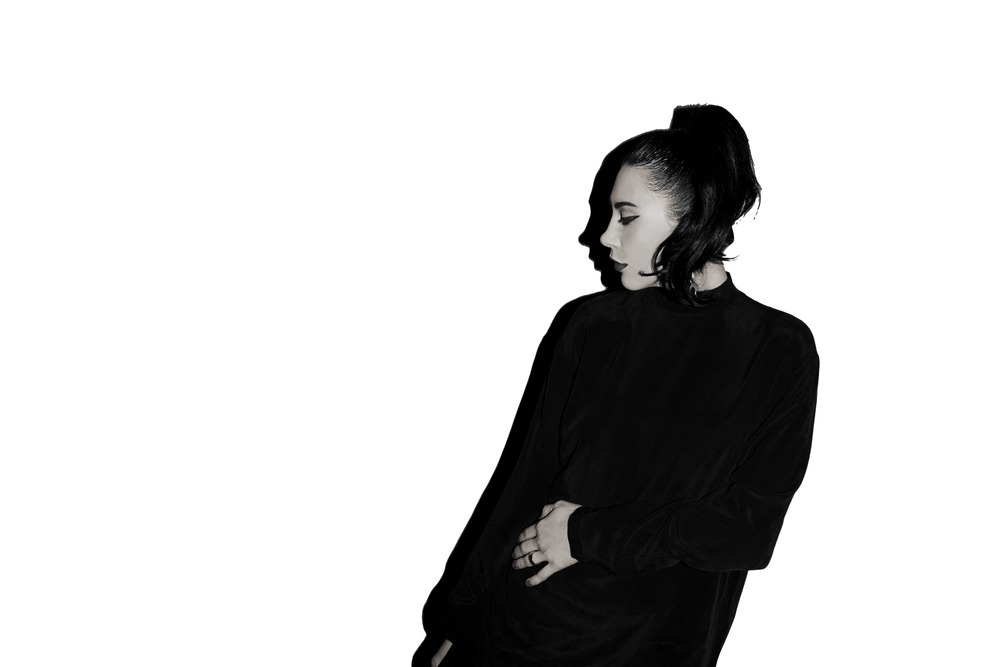 Previously unreleased b-side “Baby Are You In?” from Kristin Kontrol is available today through Sub Pop.

Kristin says of the track, “”Baby Are You In?” was recorded during the X-Communicate sessions and I really regret not including it on the album. It was super fun to make – Kurt Feldman and I let loose on the production, trying to pin down that nebulous aggression from Evil Heat-era Primal Scream, but let it cork off the party at the end. It’s my favourite to perform live; I really feel the lyrics…’I wake up with the sun on my face, I call this moment “morning grace.’ I wanna kiss the light cuz it’s one day later, the night’s lost its tenure, I slept off my failure.’”

Kristin Kontrol’s debut album X-Communicate was released earlier this year on May 27 through Sub Pop. 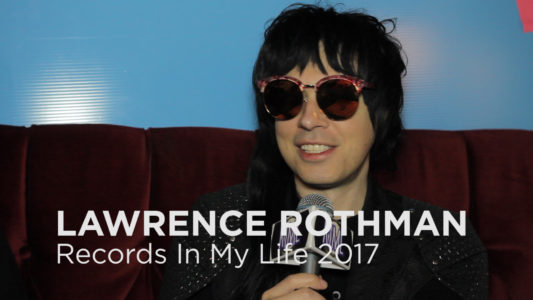 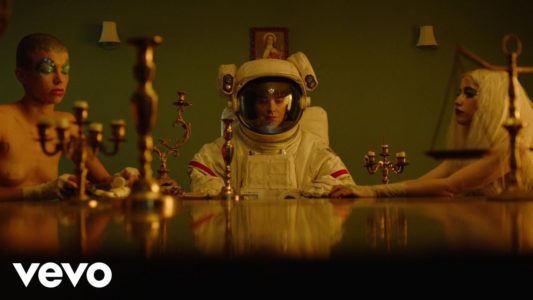 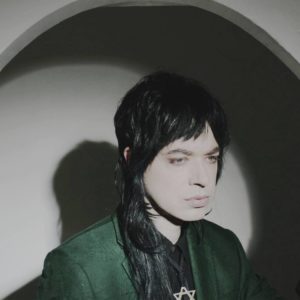 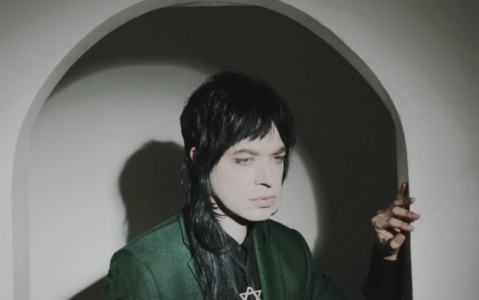